LOOKING OUT THE WINDOW 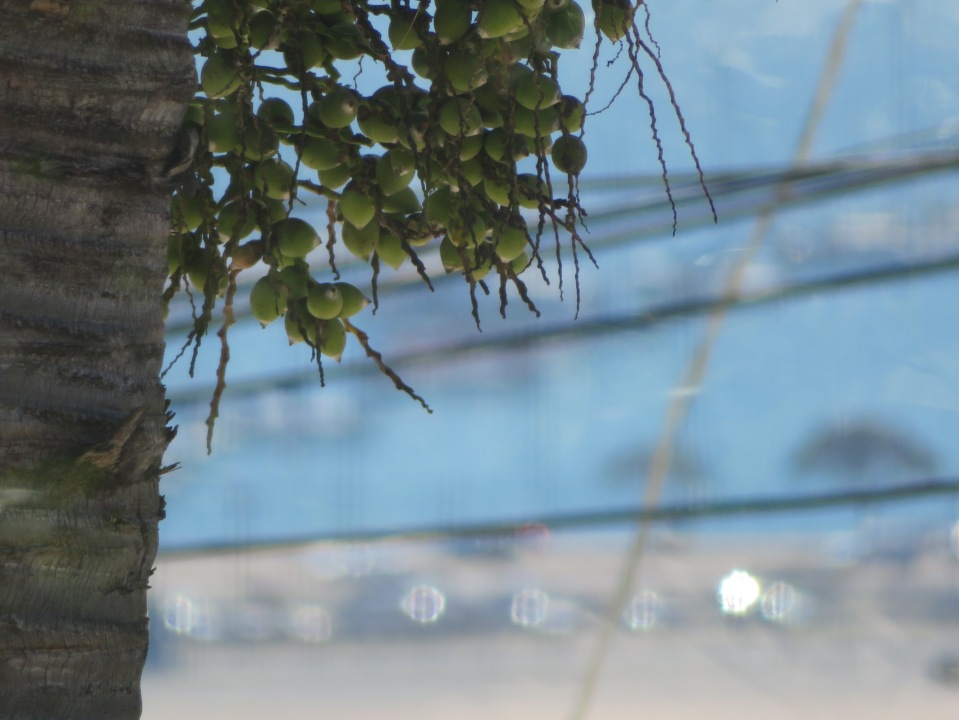 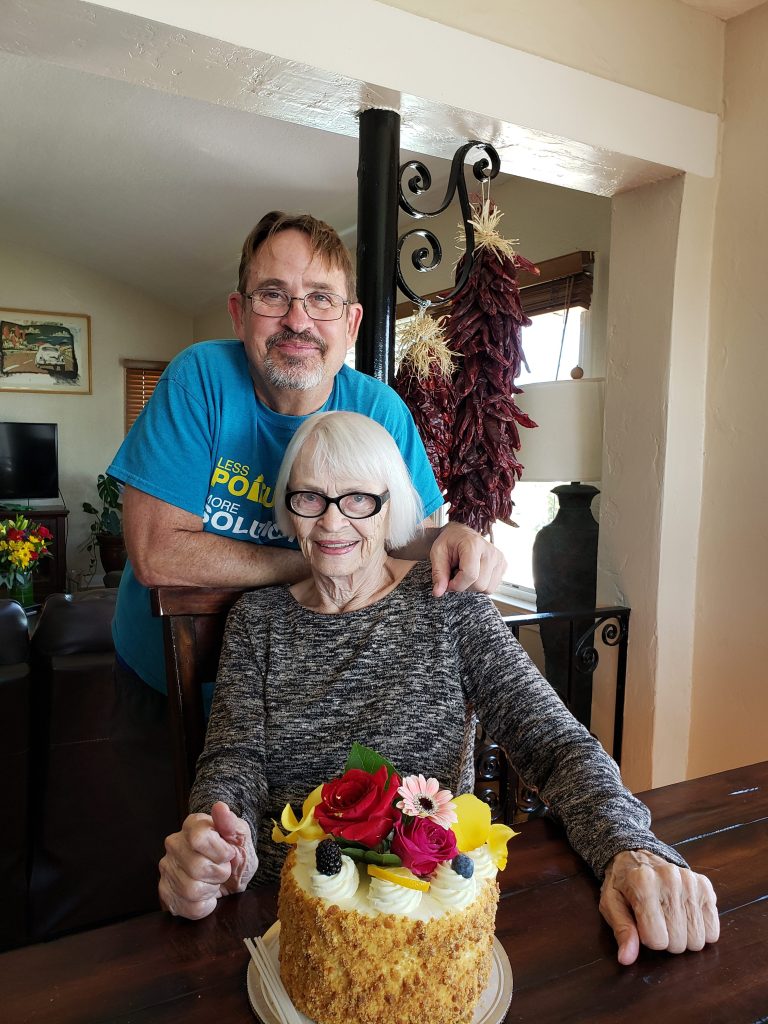 It is April 1st in San Diego. It is not my Black Mountain-climbing birthday yet but yesterday some west coast family friends came over for dinner and cake in honor of this week’s upcoming celebration of my increasingly unavoidable oldness. 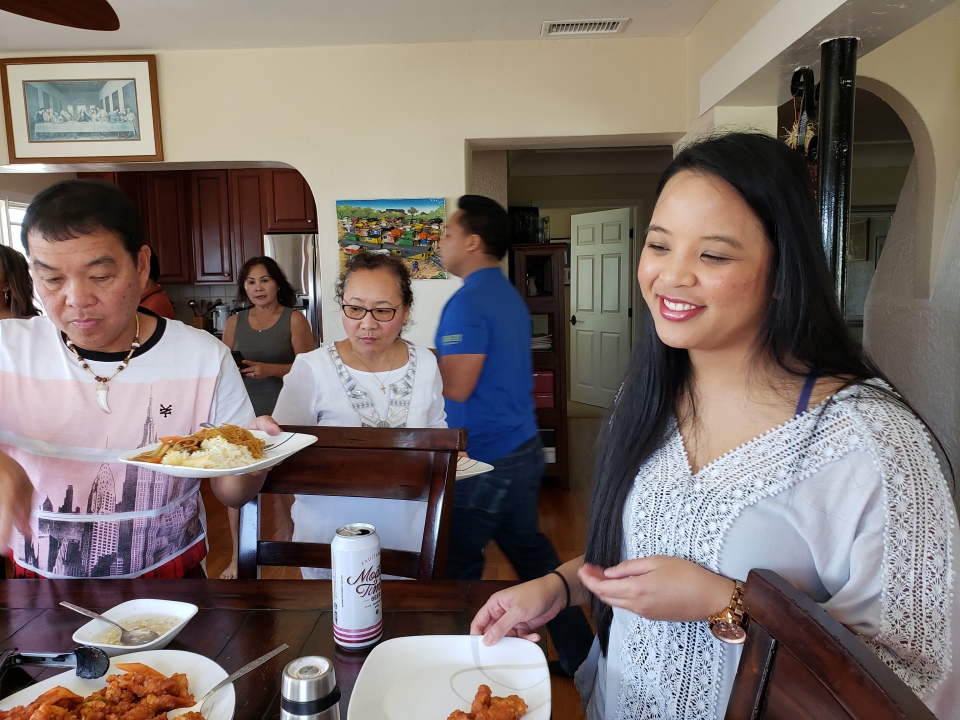 As usual…when in San Diego the view from Scott’s dining room must launch each visit. This is Mission Hills and, as you know from every one of my excessively documented visits, from here there’s a good look at San Diego on the move. Directly down the steepish slope is the Washington Street off-ramp—right in front of the 5 northbound—just this side of the first miles of one of the world’s great roadways, the PCH (Pacific Coast Highway). Next up, a San Diego International Airport runway where one can be lulled into believing that all air travel is completely safe, on time and colored blue and red with a splash of gold. Moving on west we pick up the six lanes of Harbor Drive—just before dipping into the blue blue waters of San Diego Bay (where right now a giant cruise ship dwarfs tourist day cruisers and flocks of sailboats)—and Coronado Island and a chunk of high land called Cabrillo—and, finally, the grand and glorious Pacific Ocean all the way to China! I am mesmerized, day or night, by this view.  For a few years after Scott and Sandra moved here, I would literally spend whole mornings drinking coffee and staring out at the comings and goings of this SoCal world. 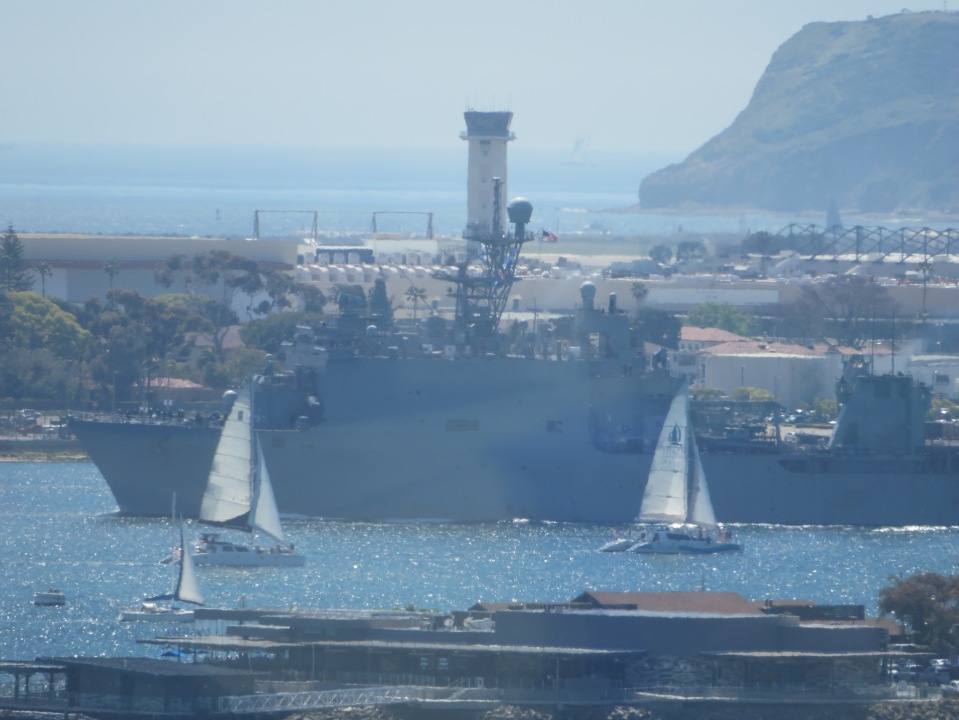 Today’s April first, the first day of my April 2019 to April 2020 challenge, a picture a day, identifying what the day most represents—in the lives of me, my family and friends, and this time and the place where I am. I’ll post the photos in another blog and if they’re brilliant I’ll publish them in a blog book at year’s end. The mission of this photography exercise is to make me pay attention. Entries in my 14-year daily journal and a photo-a-day should do the job—enabling me, on my 100th birthday to look back and say, ‘what a great time I’ve had these last couple of decades’—as I’m carried up Black Mountain in a litter by my multitudes of great grandchildren (I have none of those little creatures yet but by 2039 they’ll be at least ten years of age and able to lift heavy objects). And, thanks to Wikipedia, here’s more important information. Another form [of litter] commonly called a sedan chair, consists of a … windowed cabin suitable for a single occupant, also carried by at least two porters in front and behind…these porters were known as “chairmen”. These have been very rare since the 19th century, but such enclosed portable litters have been used as an elite form of transport for centuries, especially in cultures where women are kept secluded. Sedan chairs, in use until the 19th century, were accompanied at night by link-boys who carried torches. Perhaps, if my sons can still climb Black Mountain by then and aren’t too feeble for the carrying of torches, we could make it a night climb and they could serve as the link-boys?

I am happy. I am healthy. I am in San Diego. I am going to Nordstrom’s after awhile. Then what? A beach walk? Okay Old Age…so far so good.

Later. Still happy and healthy. Nordstrom’s and new jeans. Barnes and Noble instead of a beach walk because I’m almost through my current Nordic Noir exploration of Bad People in Sweden. Nice late afternoon snack at a quiet and friendly Mission Hills place called Harley Grey with a lemonade/watermelon vodka drink and French Fries with gravy (otherwise known as poutine) and pleasant mother/son conversation.

3 Comments on “LOOKING OUT THE WINDOW”