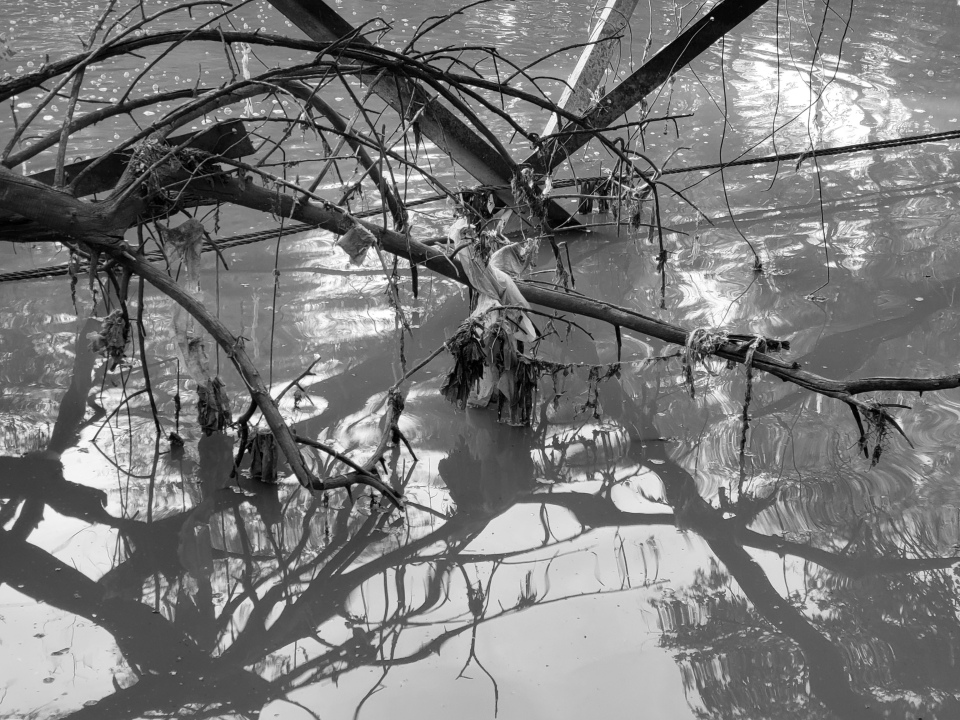 This was going to be a positive happy-new-year post because I had intended to write my last post ever about Sleazy T. on the 31st…but did not. So here’s one final small diatribe against one of the nastiest and most ineffectual leaders in human history (thank god he was ineffectual or he might be nearer the top of that nasty list). As cult leaders go however he was and is dangerous enough…and the sale of Kool-Aid in this country has never been higher. But it is a new year. 2021. He’s going.

Yes. 2021. It is here. Oh sure, it’s only two days in…but I stayed up until midnight, which I have not bothered to do in recent years, just to make sure 2020 threw itself out the door and over the cliff as promised. Now we only have one more foul presence (never mind Covid for a minute)  from which to rid ourselves and we are (almost) positive that will happen on January 20th.

With 2020, the ending came not because of a miracle but because Julius Caesar altered what went before (and then Pope Gregory tinkered with that) and … voila … Happy-New-Year. With the other loathsome specter still haunting the White House there are a few more steps to go before its departure. If you have ever lived in the country and had a dog, you probably remember the occasional skunk encounters and how hard it was to get rid of the smell…was bathing Rover in tomato juice one of the methods? Sleazy T’s like that isn’t he? Whatever the laws, the courts, various legislative bodies do, the stink’s still strong. But soon…and if we need to fill the Reflecting Pool with tomato juice and toss him in…where do I send my contribution.

Come to think of it…how about we fill it with Kool-Aid and welcome DT and fans over for a swim…and pull the plug and all will be sucked down into eternal denial.

I did not realize until recently how thoroughly the Sleaze frightened and sickened and embarrassed me. It came to me a few weeks ago that long months of my first waking sensations being dread and depression were easing up…and that the pandemic wasn’t the primary reason for them.

Please Dear Freya…make the bad man and his friends go away for good. Thank you. Amen.

The next post will be filled with photos representing the happy moments of 2020…and truthfully (even though it feels almost awkward to say it) there were many…well quite a few anyway. 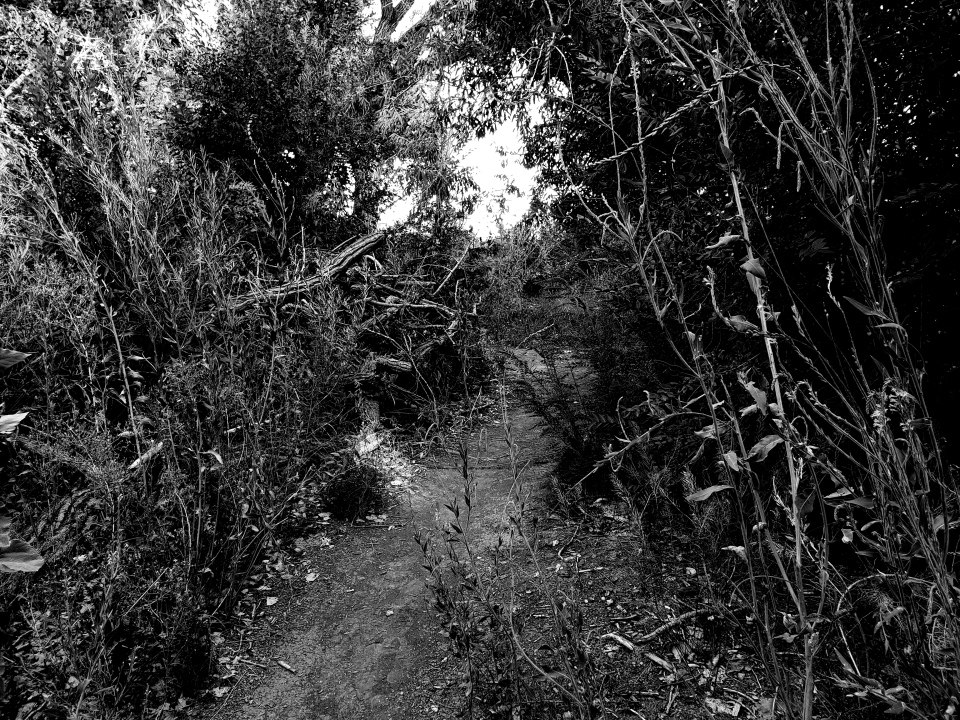