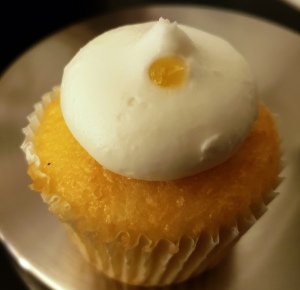 I’m awarding myself a year of travel for living so long. A year of travel interspersed with work and probably a new apartment. A year helped along by a family that gives me plane tickets for Christmas and a job that allows me to earn comp time toward extended leave.

When you wake up one morning no longer able to escape the finiteness of your remaining years of life, it’s time for action. You can drink a lot of wine, start smoking again, and watch every series ever produced by Netflix and friends. Or conversely you can eat more kale, walk 10-effing-K every other day and take some ‘sentimental journeys.’ I’ve opted for my version of the latter.

Back in the day Frank sang about those sentimental journeys but he was talking about having roamed the world and wanting to return home. My sentimental journeys of 2019 are designed to recreate my favorite and/or most meaningful and/or most challenging roaming experiences. I prefer the term nostalgia to sentimental…doesn’t have that connotation of sugary excess. First though, listen a minute to just one verse by the crooner.

Got my bag, got my reservation
Spent each dime I could afford
Like a child in wild anticipation
Long to hear that “All aboard”

Here then…the 2019 journeys of ‘nostalgic’ significance through which I will celebrate family and friends, curiosity and this world…and living a really long time. 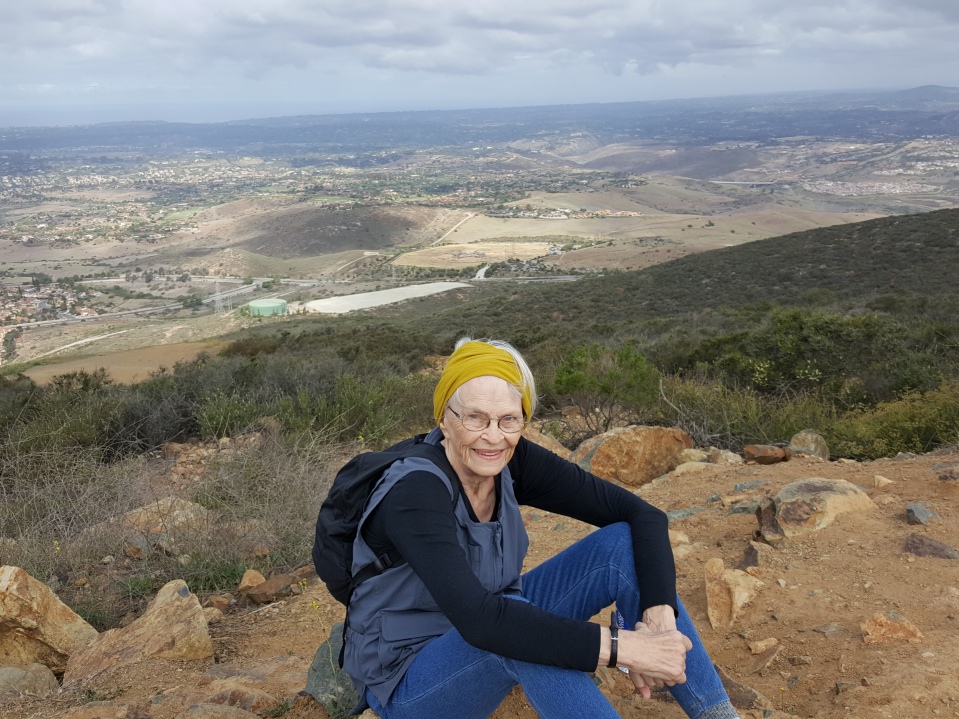 Continuing the tradition of climbing Black Mountain in the Penasquitos area of San Diego County on my birthday. I’ve done this for some years with eldest son Scott but this year, in honor of my extreme oldness, Albuquerque Steven will fly out to climb with us. After a few hours on the (not-too-long, not-too-steep) trail we will head downtown for what has become a San Diego birthday tradition—going to a Russian restaurant for a late lunch of borscht and a shot of pomegranate vodka.

Maybe LA, maybe a museum, maybe other walks and lunches while in San Diego, then up to the Bay Area for a few days with Lace, the travel-obsessed granddaughter, and maybe out for Ukrainian food in one of the hoods. Life is good.

June in Minnesota. (Home is where the heart … and brother and cousins and trees and walleye…is/are.)

THE OLD HOUSE AND I ARE DISSOLVING INTO A HEAP OF BOARDS AND BONES AT THE SAME RATE.

I missed Minnesota last year (except for a Minneapolis moment on my way to South Dakota). And I am feeling it…too long away and my inner child, who’s still that same scrawny little girl with big ears from the north woods, gets restless and needy. So two weeks with Robert and Marsha in a greenest of green mosquito-y Minnesota summer is essential. Besides I’ll shop to my greedy heart’s content with my Bender’s Gift cards (Thanks Marsha) and take pictures of Bob Dylan’s house next door in Hibbing for Albuquerque Bob and, oh yeah, did I mention eating a serious amount of walleye?

July in Quebec. (I have the extreme good fortune to have grandchildren who have been willing, occasionally almost eager, to travel with me.)

FIRST EVER TRIP WITH MY GRANDCHILDREN. TERESA, STEVE AND I TAKE THE SURFLINER TO LA.

Many, perhaps even most, of my favorite adventures here and abroad have been with those grandchildren. Starting with the Pacific Surfliner between San Diego and Los Angles when Steven and Teresa were toddlers, moving on to small journeys around New Mexico and California road trips with Patricia and Sara, and bigger adventures in New York, Paris, Oman, Norway, Botswana and …you get the picture—a whole bunch of places.

PATRICIA, SARA AND I ON A ROAD TRIP TO VISIT CALIFORNIA COUSINS.

Patricia and I have not been on a real trip together for a long time and this summer that will be rectified. We are heading to new territory for both of us—Quebec, Canada with Quebec City and Montreal on the itinerary. Patricia wants to go somewhere a bit different…and French Quebec fills the bill with history, culture and geography. I have been to Montreal but only for a meeting and since I love all things French and all things Canadian this is perfect. Yay us for our choice of destinations.

September in the ‘Stans.’ I wanted to travel to all of the countries in the world and for a few years I made lists and calendars and budgets that would make such a goal realizable.

However, one day it occurred to me that I had run out of the necessary years of life for such a project. Consequently I’ve settled for (so far) 110 countries and all of the ‘neighborhoods’—by which I mean areas such as Eastern Europe or Southern Africa or Southeast Asia or the Arctic or Scandinavia or similar groupings. I am almost through… have only Northern South America/Central America, Antarctica and Central Asia to go.

Central Asia, or at least a portion thereof, is next on the agenda—this September Uzbekistan, Tajikistan, Kyrgyzstan, Kazakhstan with a stopover in Istanbul. The best part of this whole thing is that Scott and Lace will be with me. Travel buddies extraordinaire. We have a rule however. We must treat each other with the same patience and good cheer which we would accord friends. No whining on my part will be the biggest sacrifice. What’s the point of being a little old lady traveling with her healthy strapping son if I can’t whine? But. I. Have. Promised.

August in Sioux Falls—maybe. Maybe not? But I do need to hang out with those lovely Strom/Floren cousins whenever possible since we are all old-ish. And we have an enormous box of old family photos to go through.

2 Comments on “THE YEAR OF LIVING…NOSTALGICALLY?”