I AM A NON-FICTION WRITER 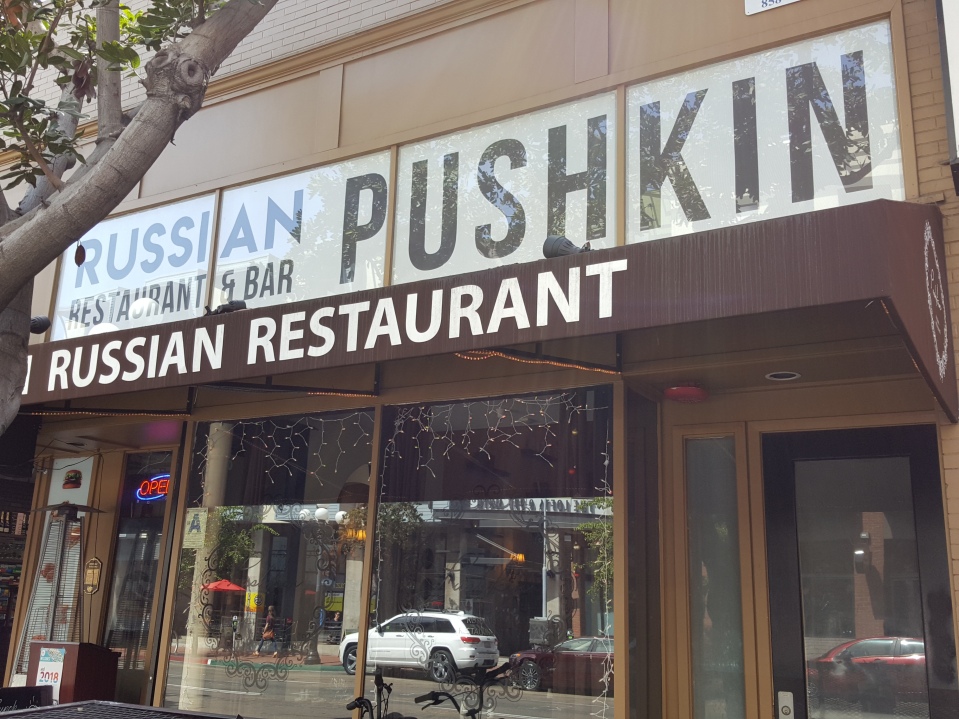 Therefore to write about non-fiction things I must see them, do them, smell them, taste them, verify them…or at least have done so at some point in time. And I’m a travel blogger so I must experience a travel adventure, large or small, before posting about it. Good rules except for those lazy days out there in the world when you simply do nothing worthy of sharing. Like yesterday. Slept late, wrote a small post, ate a lot of a pretty good baguette with excellent butter, drank coffee, gazed out Scott’s big windows…went to Nordstrom’s, had lunch, napped, ate something again, went to Barnes and Noble, and then to bed about 8:30pm to start reading my new Paul Simon bio before his Oakland farewell tour concert in two weeks—which I will be at…No no, don’t leave us Paul.

Should I write about the baguette—no, it was only pretty good. Already taken way too many photos of Southwest planes on what seems like Scott’s personal runway. Anything to say about Nordstrom’s? Did get a couple of things but mostly  wandered back and forth by the Burberry section gazing longingly at the $450 sweatshirt and the $875 silk blouse because I imagine myself wearing all Burberry all of the time (and having a 30-year-younger body upon which to drape those lovely things). Time to move on, with my new not-Burberry things, to lunch.

Yes I can write about lunch. Because it was at the Pushkin Russian Restaurant downtown—which will serve as yesterday’s travel highlight. We went about 2pm so it was empty…it’s not really a quickie lunch kind of place and not in the heart of the touristy area. I imagine it much livelier on evenings and weekends. At least I hope so since it’s quite a charming place. As you can see from the photos it’s a dark wood and linen napkins kind of mid-day sanctuary. Perfect. I have come to loath noisy packed restaurants. But, you say, they’re noisy and packed because the food is so good. Not necessarily—more likely six twenty-seven year olds wrote glowing Yelp reviews or word spread, through whatever constitutes the ‘grapevine’ of the moment, that the place is cool, hot, hip, in, snatched (which I just found when I googled, ‘the latest slang for “cool”). I prefer my lunch places to be faux(ish)-grand and quiet.

For whatever reason I love Russian food. It’s the borscht, that ruby red, lightly-seasoned, feel-good soup with a nice mound of sour cream melting into its heat. And all manner of dumplings are on my favorite comfort food list. I also like that it’s the only food group where it feels right to have a shot of horseradish and honey infused vodka with your meal. A lovely lunch it was. Scott’s trout was just right, though he skipped eating its tiny charred head—giving Sandra cause to berate him later for not bringing it home for her—Filipinas are all about fish heads and other tasty but usually discarded fish parts. I loved my borscht, dumplings and the honey cake and dark Russian beer for dessert. It was all just right for a vacation/travel lunch.

Scott and I had a passionate lunch argument about the MeToo movement. While we agree that Harvey Weinstein and Al Franken aren’t in the same category of humans, we do not agree about the practice of outing every single male that’s behaved stupidly in the sexual arena over the last forty years. Scott says let it all out there and the rest of us will decide what’s just dumb and what’s criminal. I say if every instance of less-than-gentlemanly sexual actions is thrown into the ring it lessens the impact of the whole movement. Tom Brokaw’s unwanted kissing and touching in three or four incidents (if true) constitutes dumb unwanted guy stuff and it needs to stop; Harvey and Charlie and Bill, on the other hand raped and drugged and threatened and paraded around revoltingly naked and they should be ostracized and fined at the very least, possibly imprisoned for some time.

So my point is this: if every accusation is treated equally it just puts them all in one big jumble of bad boys. Which, I read somewhere, is the reason for women to be covered in Islamic cultures—men are uncontrollable, all men. Not sure if that’s fake news but I suspect there’s some truth in it.  Let’s be a little restrained in our reporting…save it for the actions that maim minds or bodies or life possibilities. Not that sloppy kissy-face crap.

So I am not known for being a great admirer of the male half of the human race in general (most family and friends excepted of course) so my son is astounded to find himself wholly in support of every aspect of MeToo and his ‘liberated’ mother talking about the danger of tarring all offenders with the same brush. It does make for great semi-friendly arguments.

Bottom line though. Scott, this is my blog and therefore I am right. Now that is power.

2 Comments on “I AM A NON-FICTION WRITER”