ON THE ROAD TO DYSTOPIA

My name is Marjorie and I’m addicted to travel. Right now however I am not traveling. I’m cowering on my couch in a near fetal position, blanket over my head. Denying my existential fear of the end of me…and the end of the world as we presently experience it.

Well to be more honest, I’m sitting up on my couch with all of the windows open, drinking some good strong coffee and enjoying the high desert dawn. My friendly cricket is chirping away, and I’m having skinny pizza and book talk with best friends later. So what’s that existential whine about anyway?  It’s like this. One moment or day or year you realize that soon you will cease to exist…when you know the end is nigh…irreversible. That’s pretty fear-inducing. Existential fear. 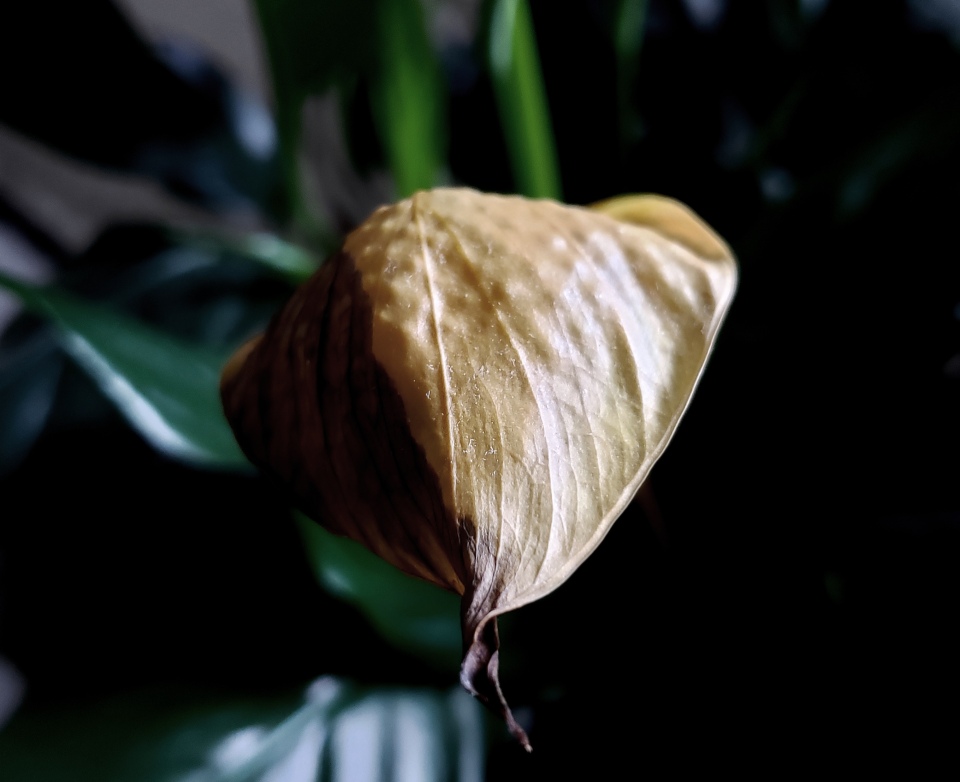 Dying leaf … for which only I am to blame…not all of mankind.

Okay so there’s that. But when I extend the concept to include humankind’s apparent desire to kill the world…well that really ups the ante. Here are the most recent catalysts for my bad feelings. 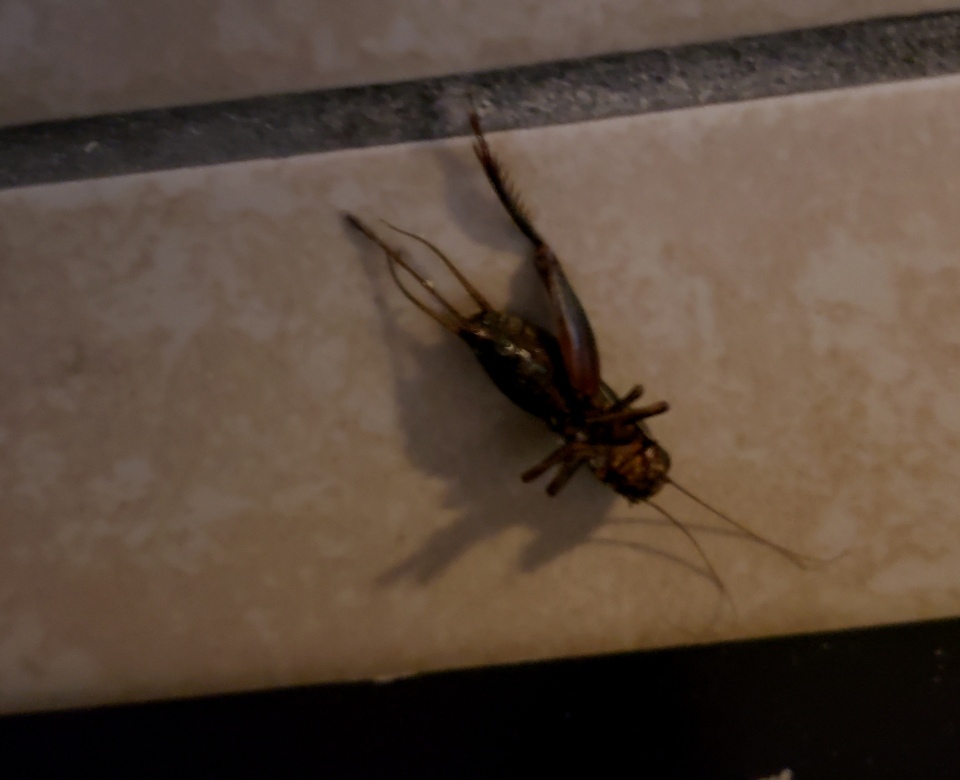 The spider spray killed the poor cricket too. There’s a lesson here.

Where am I going with this? I’ve just said I’m old and I’m scared—but before the world and me end…I’ll travel some more. I feel better just thinking about it. Travel as therapy. Alleviator of fears.

Next month (during the next debates), I’ll be traveling the Silk Route, at least an Uzbekistan, Tajikistan, Kyrgyzstan, Kazakhstan piece of it.  I’ll catch up with our political dramas on-line…anxious to know if just the right voice to quell my fears has emerged.  And I’ll be pleased to be where I am before China’s New Silk Road Initiative changes the Stans area beyond recognition—that is if Putin hasn’t sent in the bombs by then to maintain Russia’s Central Asian influence.

I’ve added a new mission to my travels. Looking for sanctuaries to which we may flee when the boys at the top (with Pence as their leader) have made it possible for the name change from USA to the Republic of Gilead to go into effect.

See you.  (from Neon Dystopia)