MORE FROM YOUR TRAVEL CHEERLEADER…

Patricia and I returned to real life today, holiday over. We’re both ready since everyday life is what makes these lovely breaks all worthwhile. I am so very appreciative of this time…my theory that while family gatherings are fine now and then, the best way to enjoy one’s family is one-on-one…you know…like friends.  I’ve increasingly insisted on, begged for, arranged opportunities for time with each of my kids and grandkids individually and they seem willing to humor me more often these days (something to do with my age you think?). As everyone’s lives are busier and busier it takes some scheming but it’s all worthwhile…right Patricia?

We probably would have arranged the times a bit differently if we were doing this over, maybe a little less time in Montreal and a two day boat trip up to an island in the St. Lawrence or more time in Quebec City. Still it’s been kind of nice lazing around after our daily excursions here and there. We’ve talked and laughed and read or watched a favorite show on line; we’ve slept a fair amount and hung out our apartment windows watching the street scene here in old Montreal. This apartment has actually turned out perfectly. We’ve each had our own bit of space unlike the best of hotel rooms.

To reiterate…spend time with the individuals that comprise your family. It will turn out that you like them a lot…probably much better than around the Thanksgiving Dinner table when everyone gets slightly annoying after a noisy gluttonous half hour or so.

One aspect of this trip has been a shock to me…not an unpleasant shock exactly but not entirely happy either. In all of the years of travel with my grandchildren, the people with whom we interface have generally looked to me as the authoritative voice, naturally when they were younger but generally true until recently. THIS TRIP, for the first time, many of the people with whom we interacted turned to Patricia with questions and for instructions FIRST. On one hand, it’s a lovely feeling; Patricia’s competent and confidant and I feel good being in her hands…it’s kind of a relief right? On the other hand, I must admit to some bit of indignation at the clerk or server or taxi driver semi-ignoring me…as in feeling the urge to say ‘Hey there, do I appear incapable or senile  to you? But what if the response was…yes! Not ready to take that chance. We (women) have been fighting for a long time not to be ignored when in the company of males…however when you realize your role in the world has been replaced by grandchildren…much as you love them and want them to do exactly this…it is still……the tiniest bit sad. Bottom line though. Thank you Patricia for being a great traveling companion and an efficient arranger and guide of many things.

Here’s the album: although I’ve left out any photos of our most productive shopping adventure  day before. Patricia found the perfect leather jacket, I found a wedding jacket and best of all I am now in possession of the warmest fuzziest thickest longest woolly-fleecy pants to grace an Albuquerque winter…I’m hoping for numerous blizzards or maybe I’ll build a shack up on the old place in Koochiching County, Minnesota. I definitely recommend Montreal for shopping if you want to beam yourself mentally to a snowy winter’s day with a little help from the new fall and winter clothes already appearing in Canadian department stores. 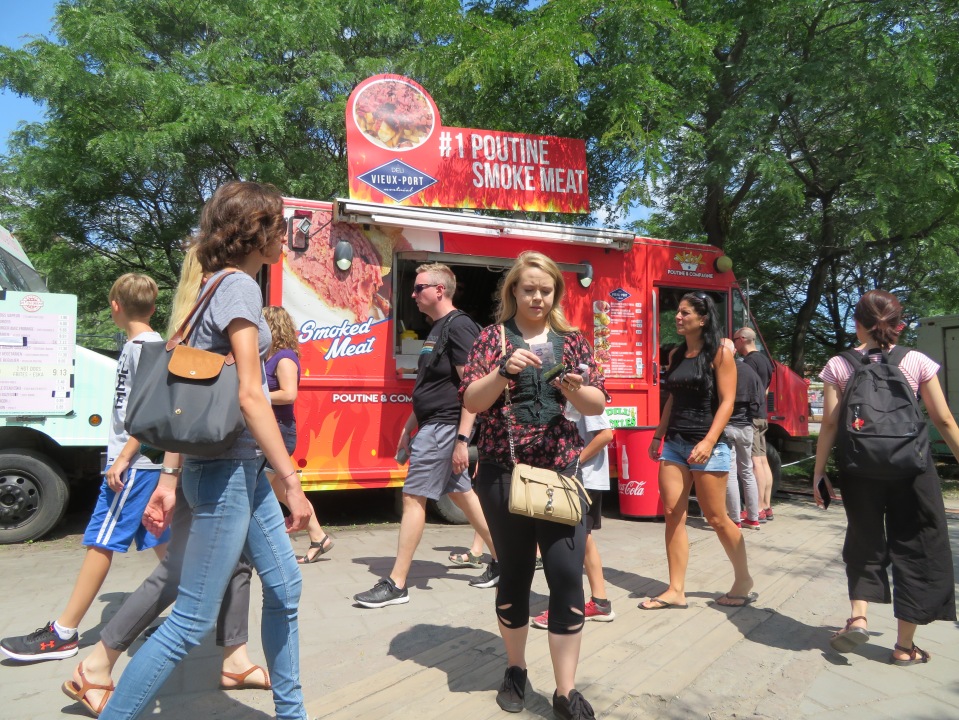 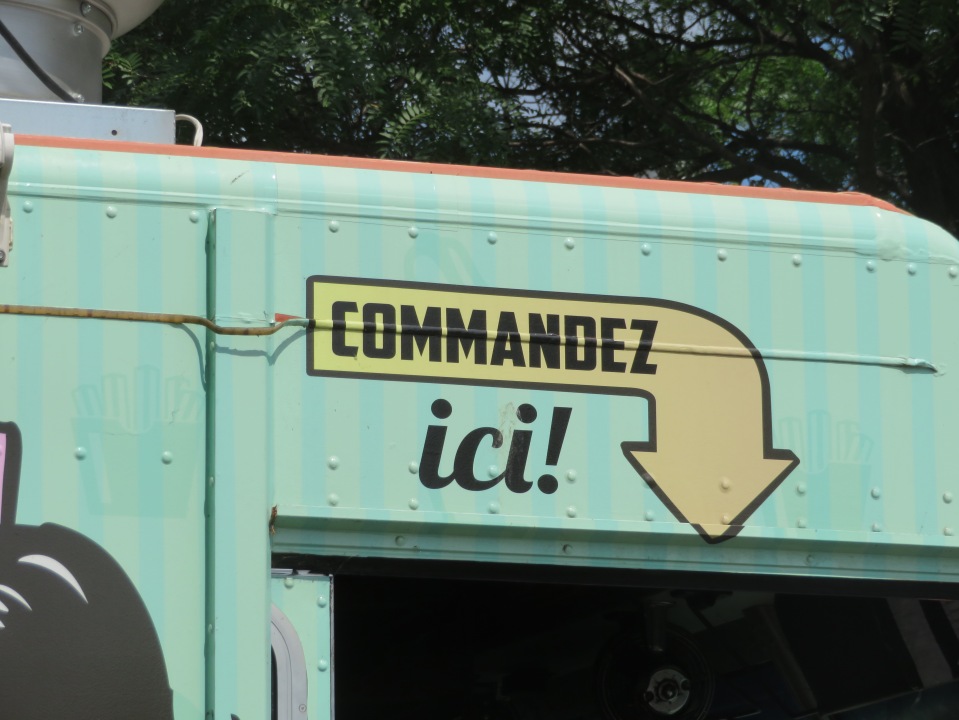 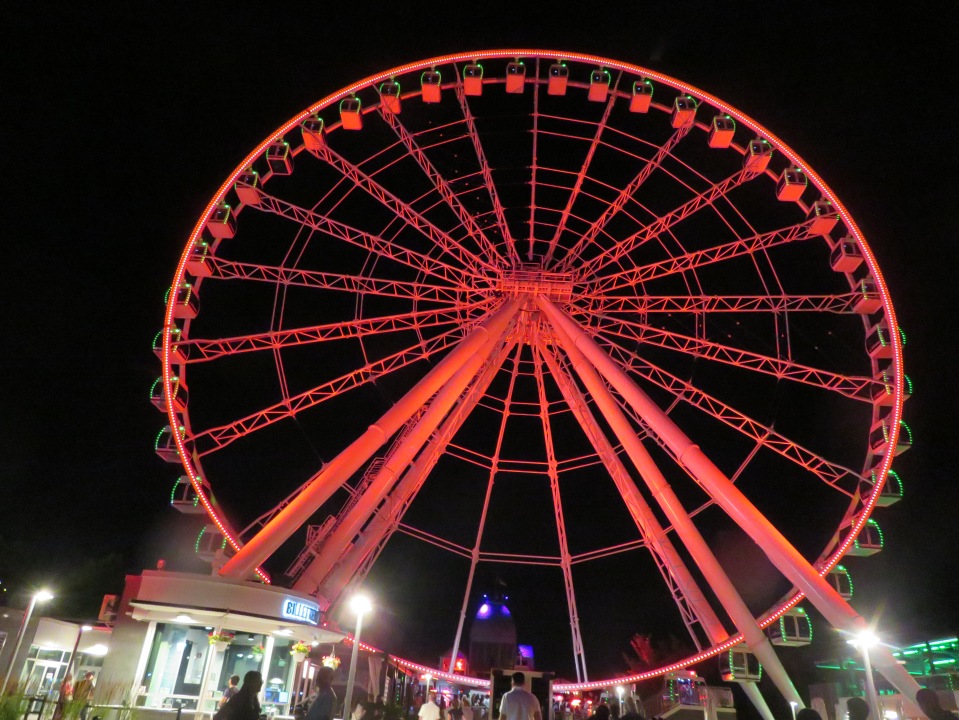 REALLY INTERESTING PROJECT. Habitat 67 in Montreal. You can google it.

← AROUND TOWN
ON THE ROAD TO DYSTOPIA →