A day in New York, tucked between Oslo and Albuquerque. I  haven’t been in the City since joining my friend Cathy for the bus ride to the Women’s March in DC  lo those many years ago. And…god help us…the slimeball against whom we were protesting is still in place—but I digress. It was good to be in this most exciting of cities again however briefly.

To many of us, New York means Manhattan with her hip sister, Brooklyn, increasingly part of the mix as more of the arts scene moves there. This was my first time in Queens however for longer than the ride from the airport. I was actually staying near LaGuardia in the simplest and most inexpensive of airbnbs so a visit to the borough of Manhattan took on a new dimension. 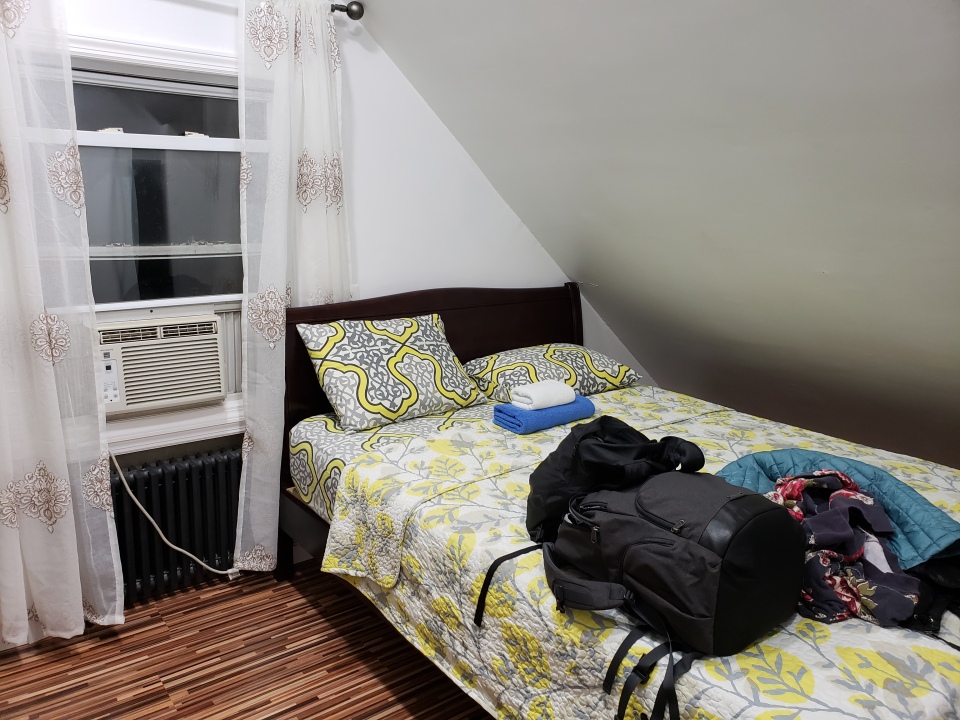 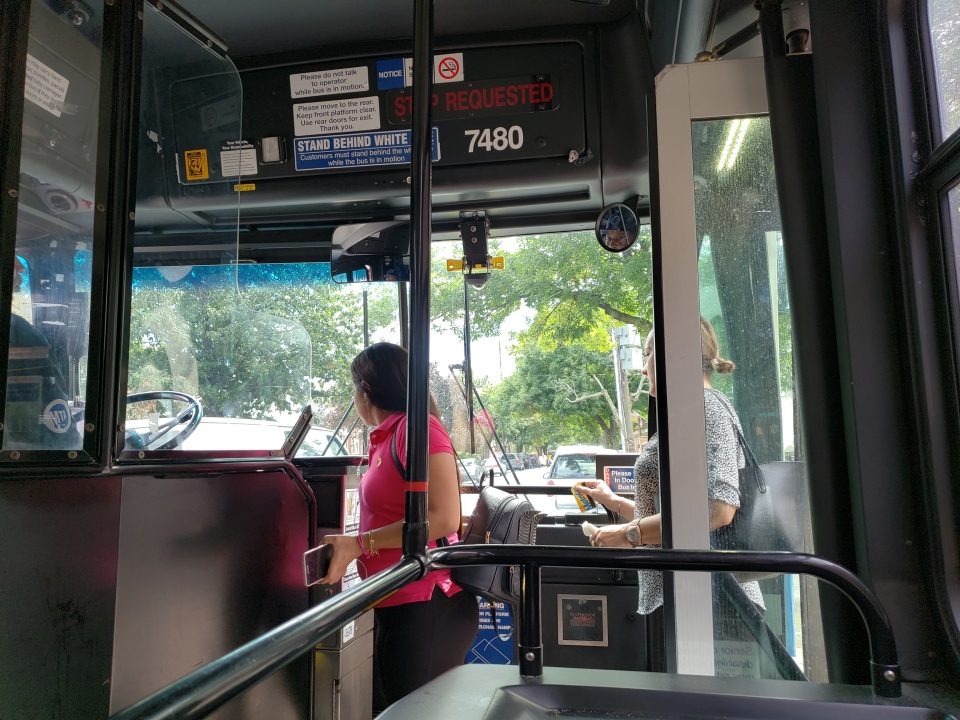 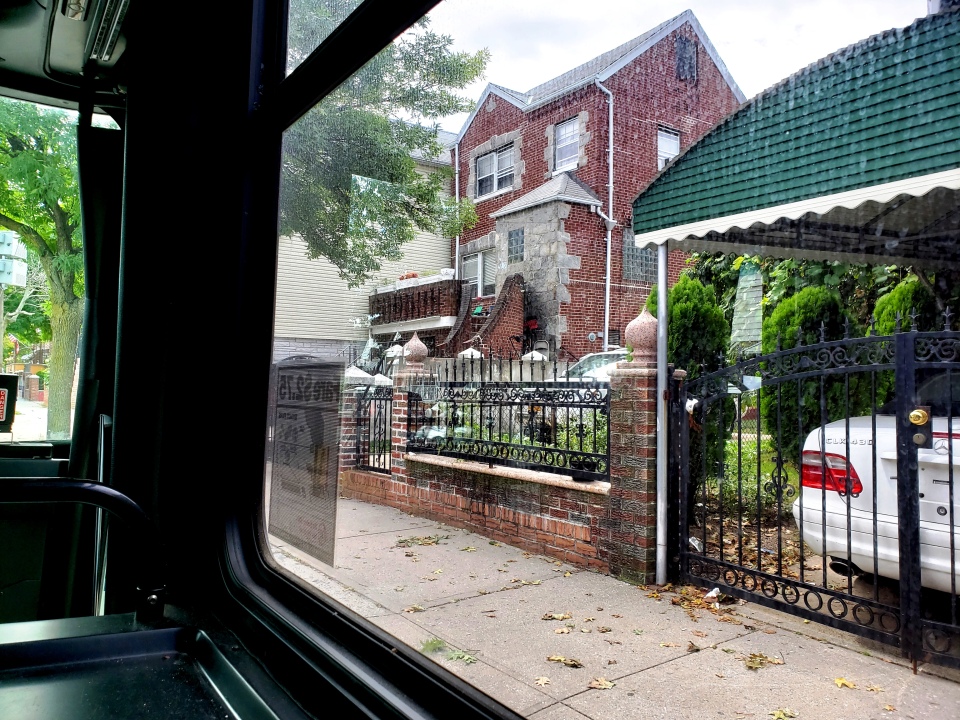 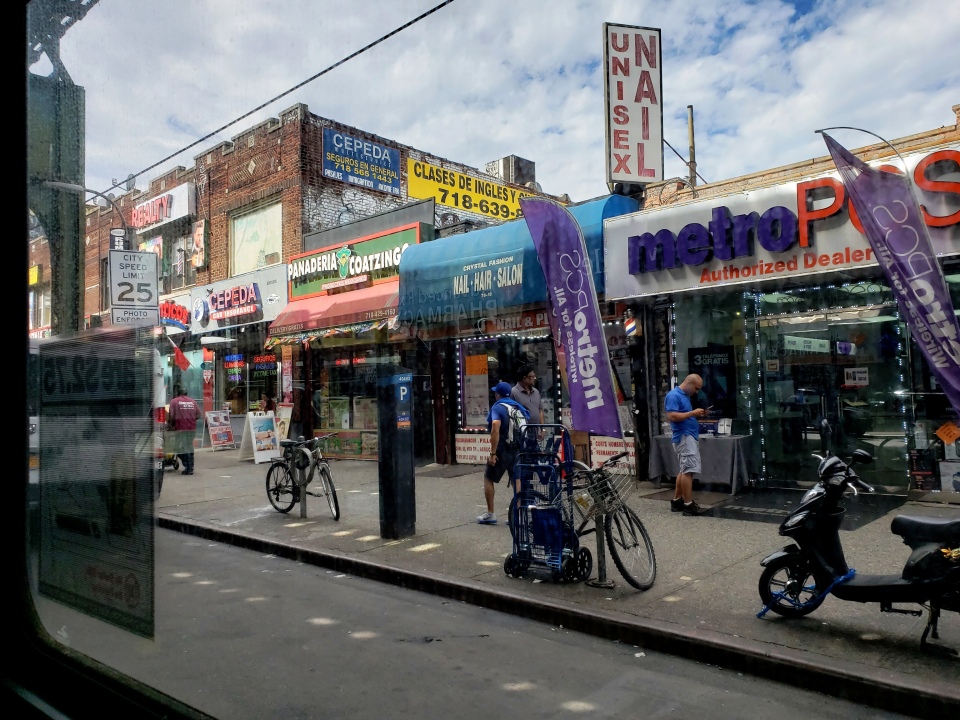 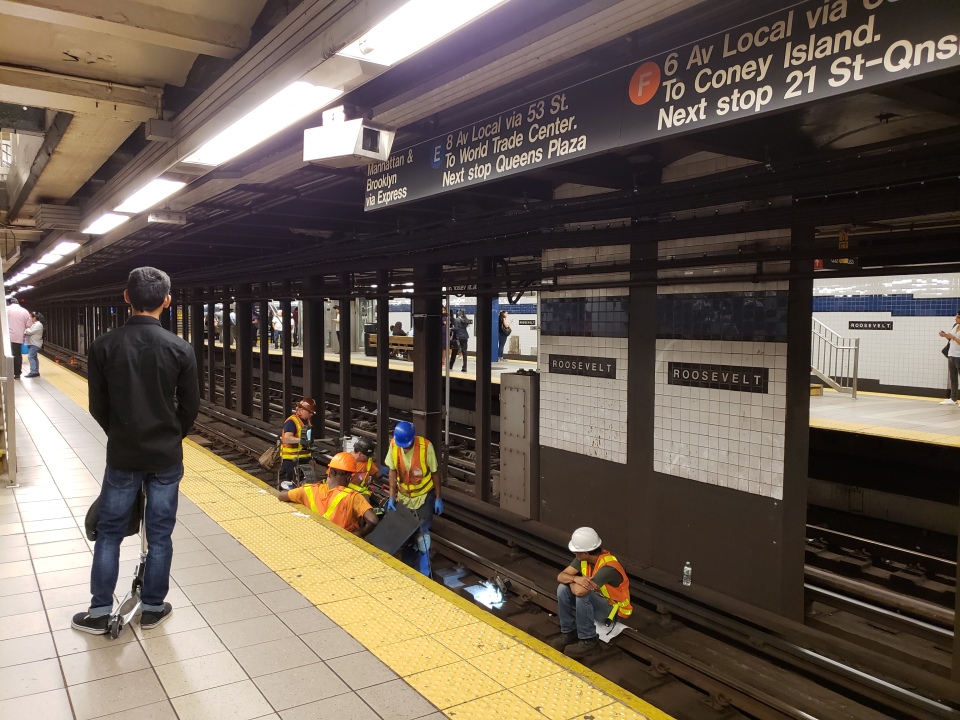 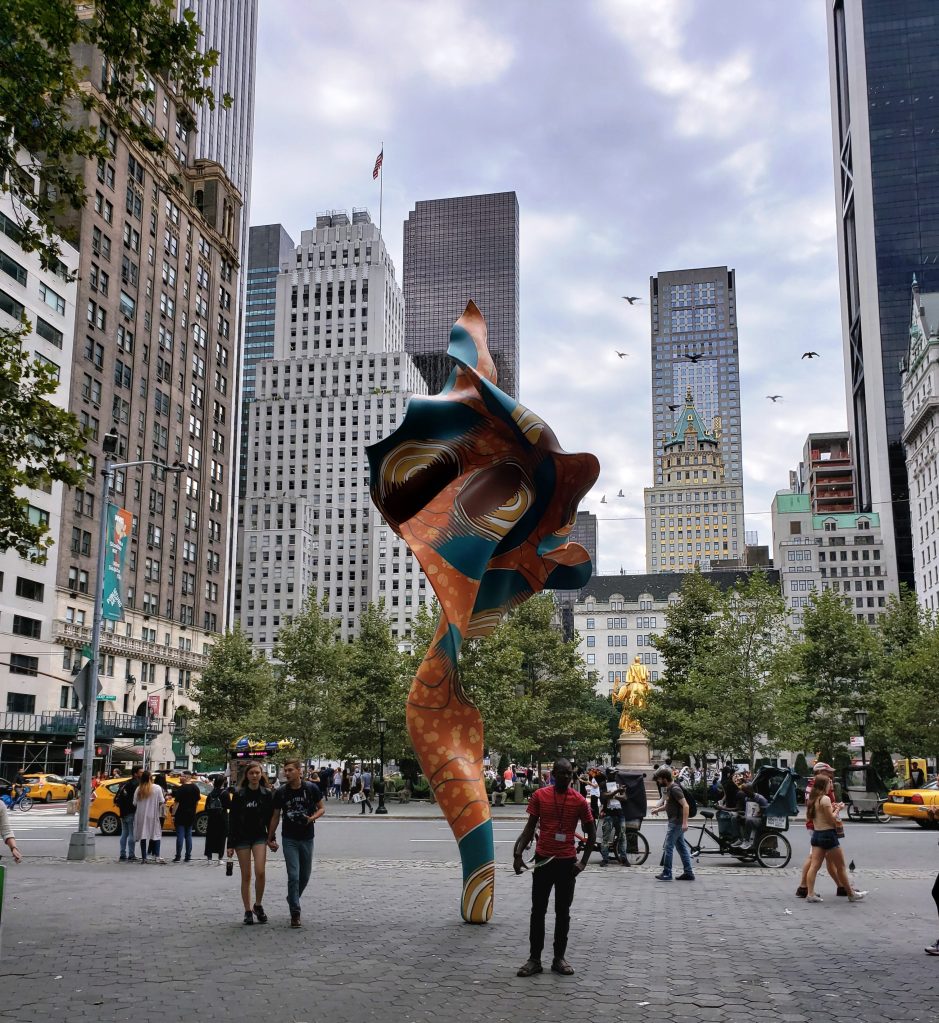 A 3.4 Mile Walk down Fifth, Third, and Second Avenues to St. Marks in the East Village. 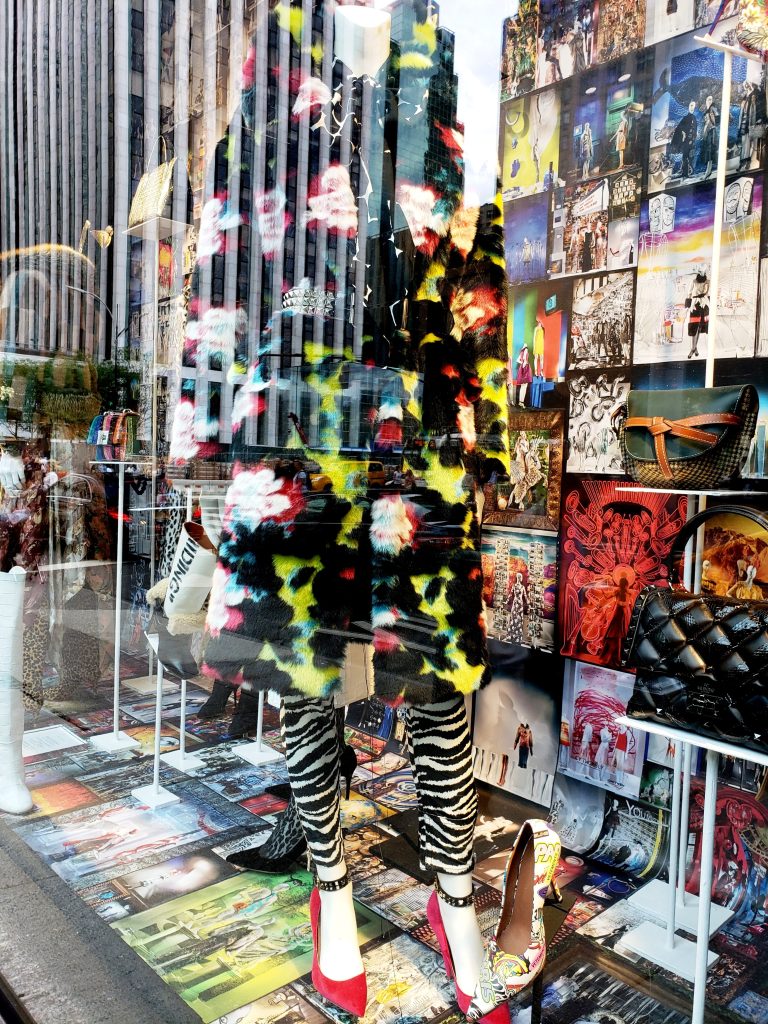 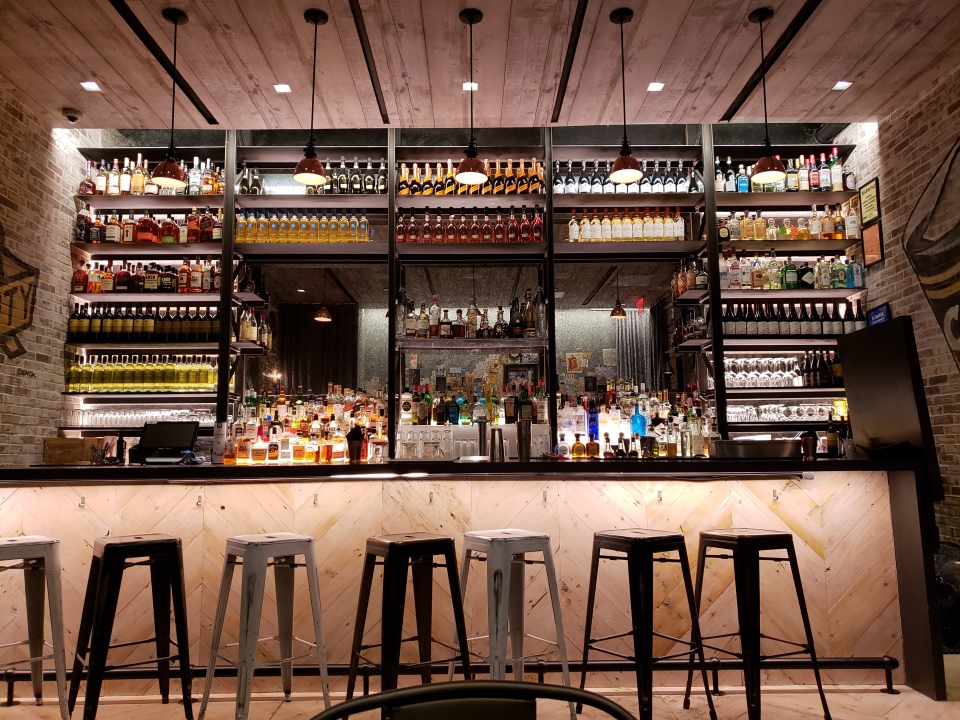 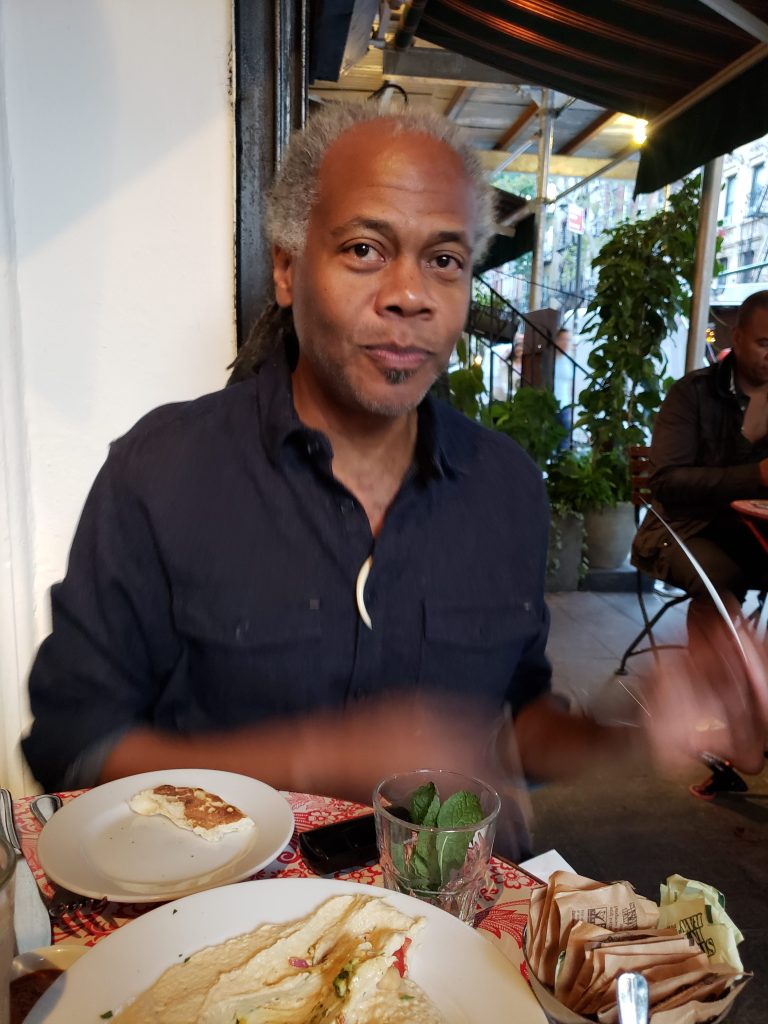 Don’t know what it is but I look so much younger in New York?

← A QUICK BITE OUT OF THE SMALL APPLE
UNTIL NEXT TIME. LEAVING NESET. →

2 Comments on “A NEW YORK MINUTE”