It’s a foggy Monday morning in a skiing village called Funasdalen in the west central part of Sweden, the region where my maternal grandmother was born and lived her early life before immigrating to South Dakota with her family. But much more about this later this evening when I’m back ‘home’ in Trondheim and have time to process the joy of becoming acquainted with new cousins and visiting meaningful family locations. For now I’ll just share some additional photos of the Norwegian coastline between Tromso and Trondheim.

Norway’s coastline is one of the longest in the world, with the length recalculated in 2011 to account for complicated features like islets and fjords. All in all, Norway’s coastline has 63,000 miles of twisting land – which…would circle the world two and a half times if stretched out.         https://www.hurtigruten.com/must-read-articles/norway/new-pageabout-norways-coastline/ 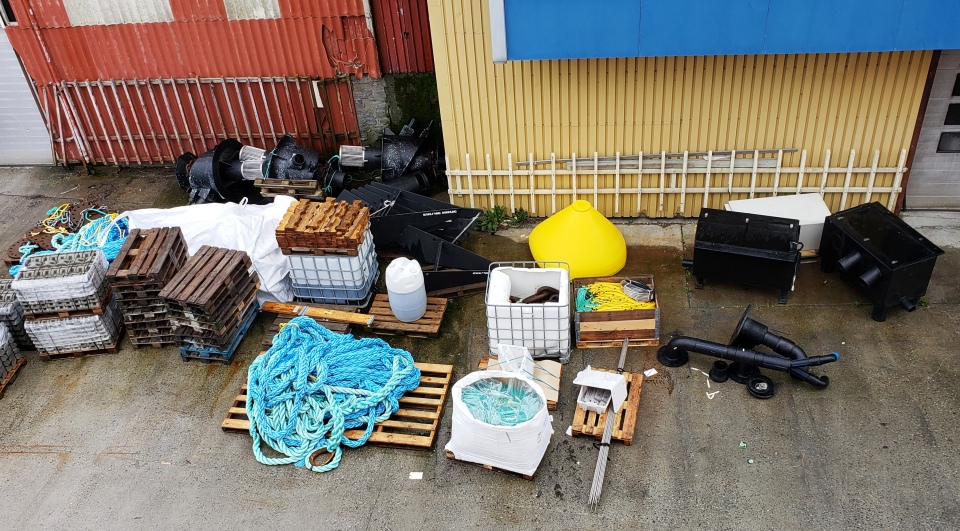 ← NAPPING AT SEA
THE WAY TO THE SWEDISH COUSINS →