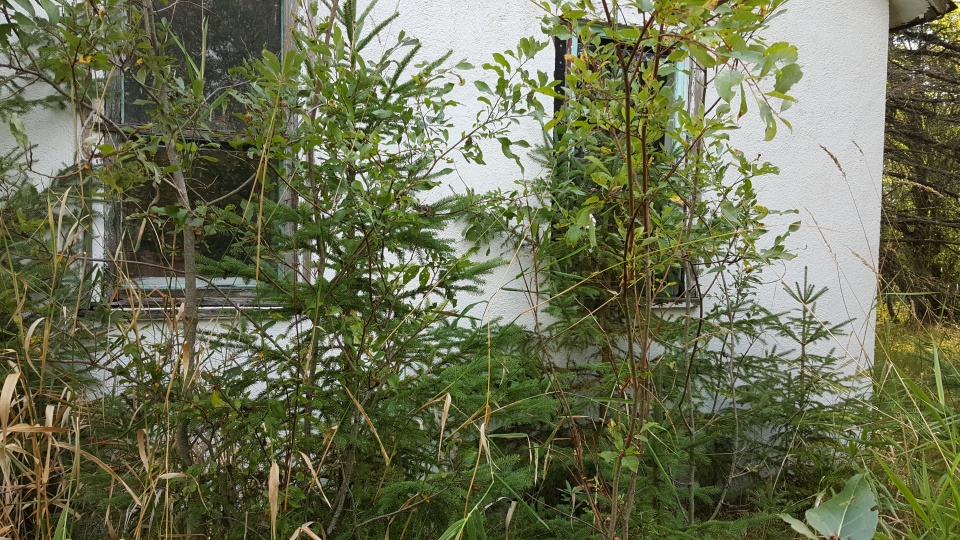 NEW TREES SHELTERING THE OLD HOUSE AS IT SINKS GRACEFULLY INTO THE EARTH.

Ah yes, time for another round of sentimental musings about my old home. And many photos. For this round of visits, instead of waxing lyrical over mom’s apple pies and the cries of loons on the lakeshore, and rehashing which of my introverted traits can be attributed to north woods isolation, I’ll talk about our land.

My grandfather, Torgus Neset, purchased 160 acres of timber, swamp and small meadows sometime between 1910 and about 1925. Since he was an immigrant lumberjack with little education and no resources, I cannot imagine he paid very much for it. Some time before his death in 1948, Grandpa deeded the property over to his sons, Swan (my dad) and Ilif; Swan received the 80 acres pictured in this post—the Old Place (we now call it) where I grew up.

Our land is in the southwestern corner of Koochiching County which stretches north to the Canadian provinces of Manitoba and Ontario. The county is comprised of forests of spruce, aspen, birch, and balsam; a multitude of small lakes; bogs and other wetlands; and some open farmland. Wildlife consists of deer, moose, black bear, beaver, muskrat, coyotes, wolves, bobcats, lynx, fisher, pine marten, red fox and other small creatures. The lakes are full of walleye, northern pike, blue gills, croppies; birds come in every size and color; people come mostly in the form of Norwegians, Swedes, Finns, Ojibwa, and French, but a scattering of folks representing the rest of the world has also settled here from time to time. People make a living by logging, working at the International Falls paper mill, on small farms, and servicing a fairly healthy tourist market based on hunting, fishing, and just getting away from city life.

International Falls, Big Falls, Littlefork, and Northome are Koochiching’s urban areas, ranging from International Falls’ 6000+ residents down to Northome’s 200. When I was growing up, Northome, the closest town, had just over 300 people but we keep going away. 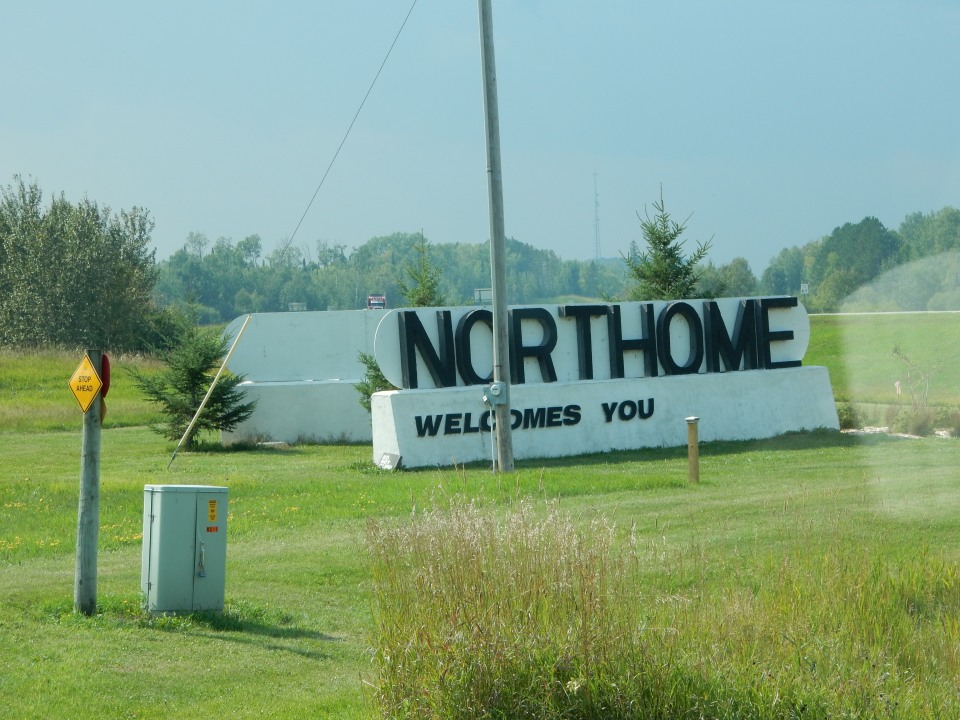 My mother and dad lived at my grandparents until dad and a couple of his buddies built our small stucco house at the end of the gravel road running north from state highway 71. Some years later there was a small log and plaster addition. The REA (Rural Electrification Administration) finally brought electricity to our ‘neck of the woods’ in 1953 but plumbing was not to be—cold winter or mosquito-bitten summer butts were the norm until we moved, me in 1957 and Robert in 1963. Mom and dad had moved us all to Portland, Oregon in 1955 and they moved again to Florida in 1959 but those stays were relatively brief because my dad couldn’t adjust to a post-lumberjack city life. Mom and dad didn’t permanently leave home to be closer to me in New Mexico until the 80s and I eventually purchased the land from them.

The old homeplace has stood vacant since except for a summer in the mid-80s when I moved out there for a brief passage between lives. It was a great summer for Max, my wonder-dog border collie and me. I commuted to Bemidji State College for a class required for my Minnesota teaching license and some random writing classes; worked on a visa project for three international artists; took morning baths with water hauled from the pump and heated in a basin; lived on a diet of brown bread, olive oil and coffee; and read Black Lamb and Grey Falcon: A Journey Through Yugoslavia by Rebecca West late into the evening—one of the most engrossing and informative books I’ve ever read, and a summer I cherish.

The barn, chicken house, tool shed and toilet have pretty much sunken into the ground, and the house is rapidly following suit. Oddly enough, I do not find it depressing in any measure. It feels like a much more natural process then being bulldozed down to make room for other houses and voices and cooking and pets. My parents are gone and Robert and I are deteriorating along with the house—and it’s somehow reassuring to me that we are doing our aging together. Soon enough my kids and their kids can decide what to do with the old place but I have a secret hope that one or the other of  my grandchildren will fall in love with this pretty bit of land at the end of a gravel road in Koochiching County, Minnesota. 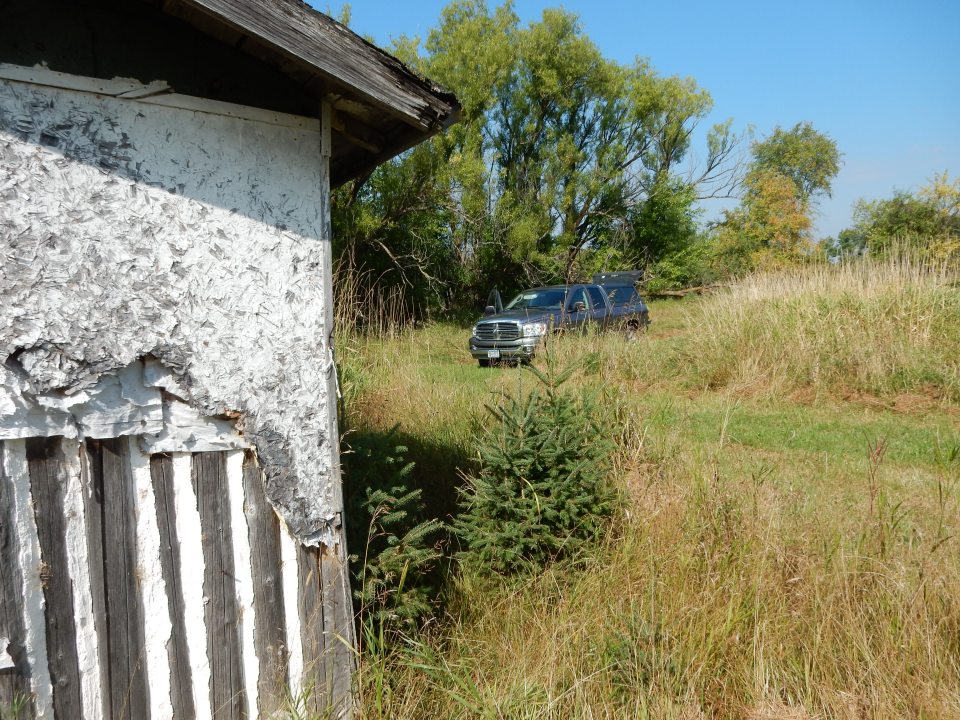 I gave this old place to my sons ten or fifteen years ago, and now we go to visit when we can—the land, the memories, the woods, a totally quiet place…touching base. Robert and I went up on Monday for all of the above reasons. 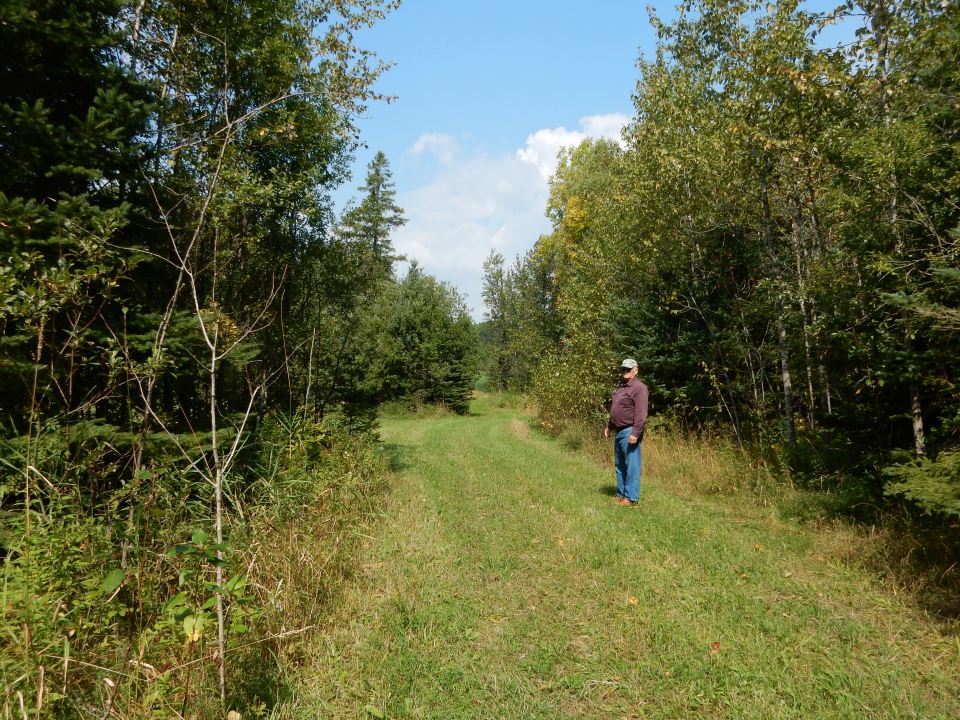 FOUND ONE OF THOSE GOOD OLD-FASHIONED BEER JOINTS ON THE WAY HOME. 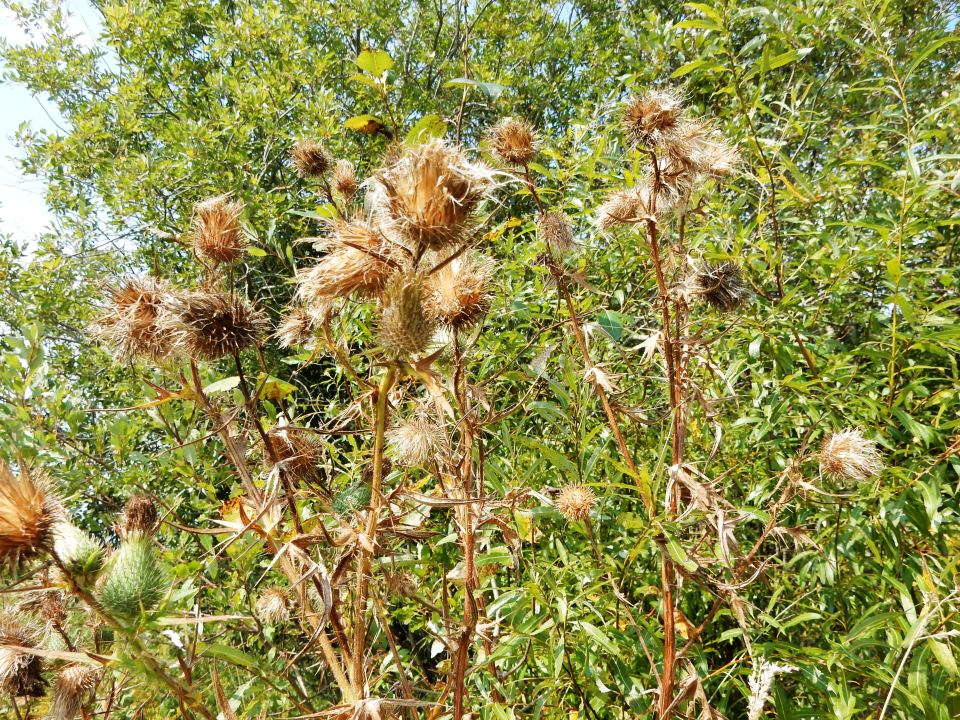 ← CLASS OF 57
ODD DISCOVERIES OF ABSOLUTELY NO CONSEQUENCE →