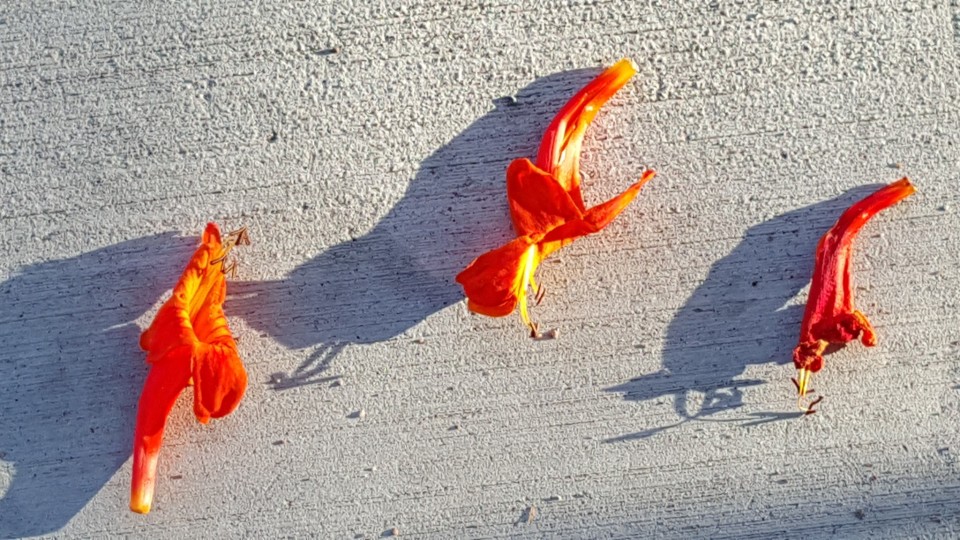 Inquiring, tireless, seeking what is yet unfound,

I, a child, very old, over the waves, towards the house of maternity,

The land of migrations, look afar,

Look off the shores of my Western sea, the circle almost circles;

For starting westward from Hindustan, from the vales of Kashmere,

From Asia, from the north, from the God, the sage, and the hero,

From the south, from the flowery peninsulas and the spice islands;

(But where is what I start for so long ago?

And why is it yet unfound?) Walt Whitman

In March my friend died. Although I saw her only a few days earlier, we seldom connected anymore. Illness, busyness, not ‘bests’…but then when she was gone I remembered our long history—of poems and theater and parties; of books and a visit to England; and of wondering if we were doing right by our single-parent children. It seems strange that someone I didn’t see so much of anymore leaves such an empty space with their passing. But now the space previously occupied by Susan the Poet is empty. I miss her…looking west over Mission Bay…she loved California too. And the rest of the world.

In March I decided to move and mostly moved. From my many-colored eccentrically remodeled downtown apartment up to the Heights. Where I said I’d never live but, never being a long time and all that, on April 9th I will officially transfer from the river closer to the mountains. Much more about that later. The impetus for this change can be better understood by going to https://aboveaverage.com/watch/above…/everyones-upstairs–neighbors.

In March I finished another UCLA writing class with mixed results. Chapter One of “Window Seat” is proving quite elusive—or at least the brilliant version that will entice readers to continue is a slippery slithery mass of imperfect sentences and often incoherent paragraphs that just won’t stay still.

And I wrote a lot of client profiles for work and made pre-birthday vows which are much like New Year’s vows only more serious. More time at the gym, more attention to writing, more vegetables, better budget-maintenance, and most of all, pay attention to the people I will miss.

From Restorative SoCal. WHERE IT IS APRIL. 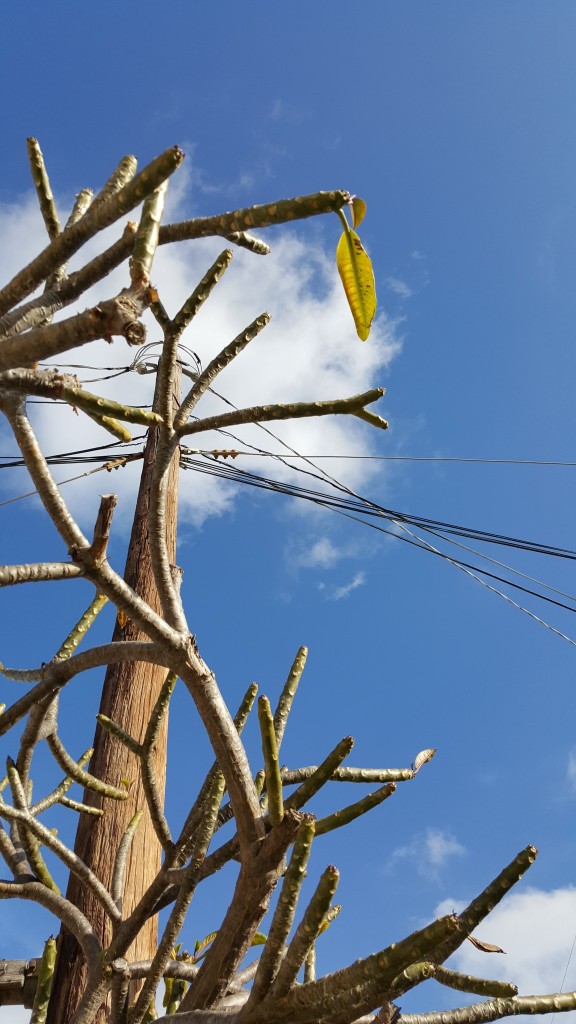 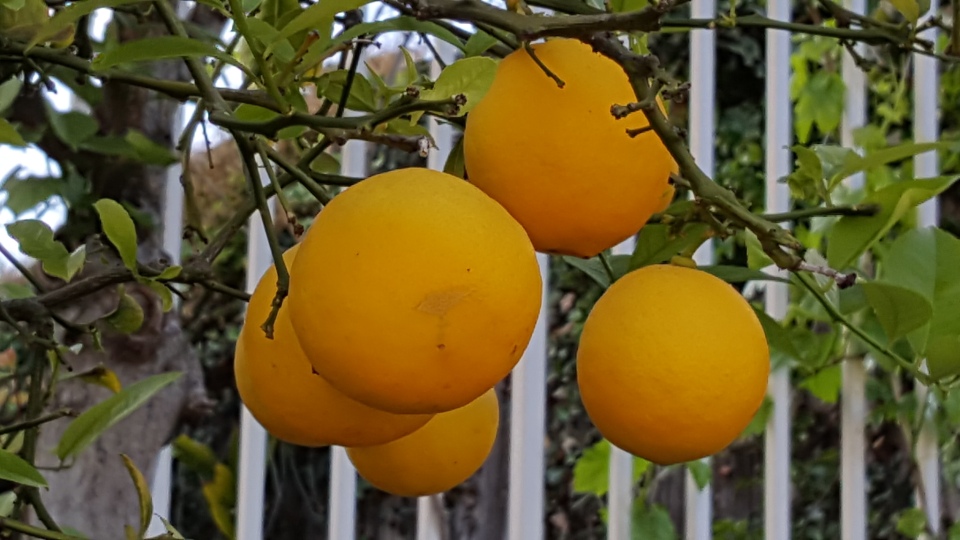 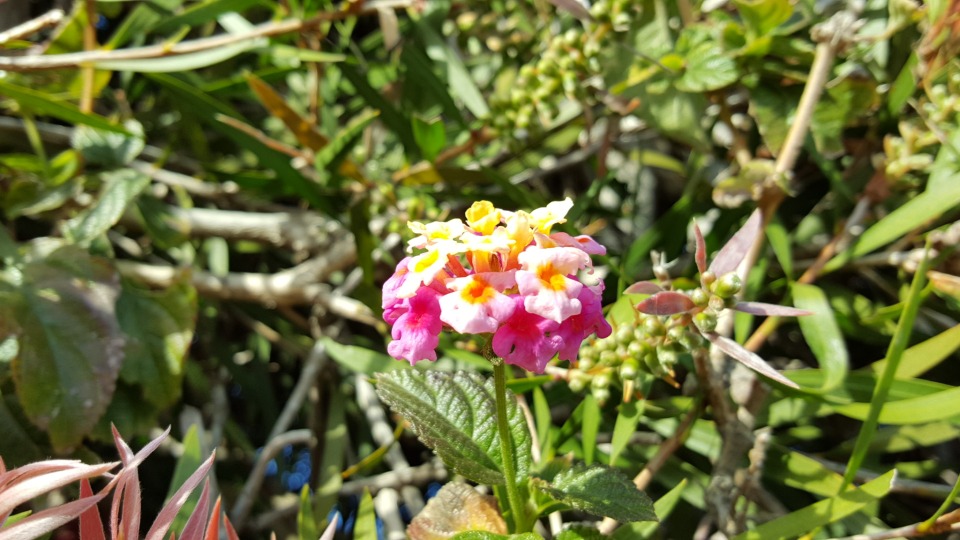