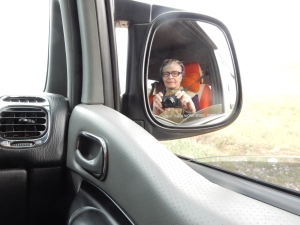 September 3rd. Weather turned deep fall last night. Has been chilly, then warm, last night dark clouds and winds rolled in. Gers get cold which made a quick wash even quicker this morning and my fleece pants, tights, several shirts, vest, Neset Camping sweatshirt and wool headband the best things I brought or acquired along the way. Even that last fly I couldn’t annihilate last night is moving very slowly. Ha…gotcha. No more dead flies lurking in my ger…tra la la…

If a safari is a trip out into the wilderness to view the natural environment, particularly the animals, then this is safari. I equate the term with hot climates and creatures we only usually see in our U.S. zoos but obviously there can be a broader application. Like the steppes of Mongolia for example.

The wildlife may not be quite as wild or ferocious as that lion we trailed in Botswana last year, still I suppose if that whole herd of sheep ran over me I would be fairly mangled, though I doubt they’d eat me.

How to describe this land. It’s hard because to use terrain and ways of life I’m familiar with I must dig into several places and cultures. I guess the geography that comes to mind includes those grand prairie spaces of Wyoming, eastern and central North and South Dakota and Montana. And I might throw in California’s golden grass hills. Talk about Big Sky Country, this is it. And empty. Just the herds of horses, sheep, cattle, seemingly roaming wild but either branded, marked someway as belonging to someone, or herded by a horseback rider and a shepherd or border collie.

Most of the living structures are authentic ger or small wooden or cement houses. Frequently both occupy a plot of land seemingly just selected out of ownerless space but I’m sure it’s more complicated than that. There’s a truck, some ramshackle outbuildings, a dog or two and often horses nearby. This is still very much a horse-culture. Orna says her dad is a horse trainer in fact; they still do much racing and games as part of the national sport.

The people here seem quite beautiful to me. The Asian look that combines North and South American Natives, Koreans, other people of the northern mountain regions like Tibet. Those are just the images that come to mind. Genghis and his Golden Horde apparently sprang from this very soil although I must look that up again since almost everyone migrated from somewhere right? Certainly many Russians evidence the heritage of this land from Genghis’ forays west. 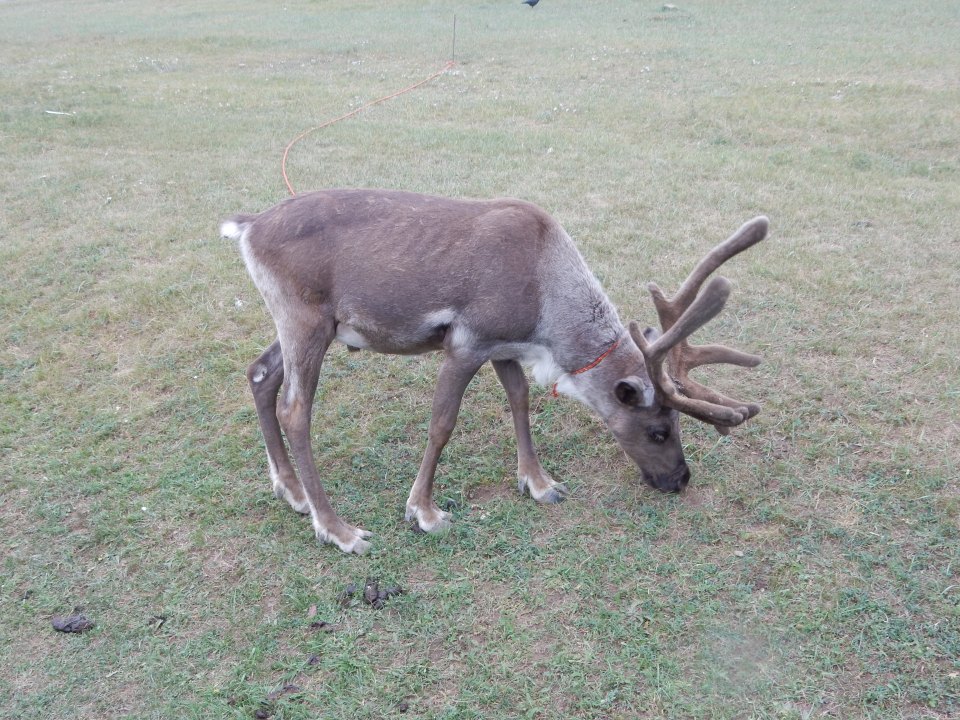 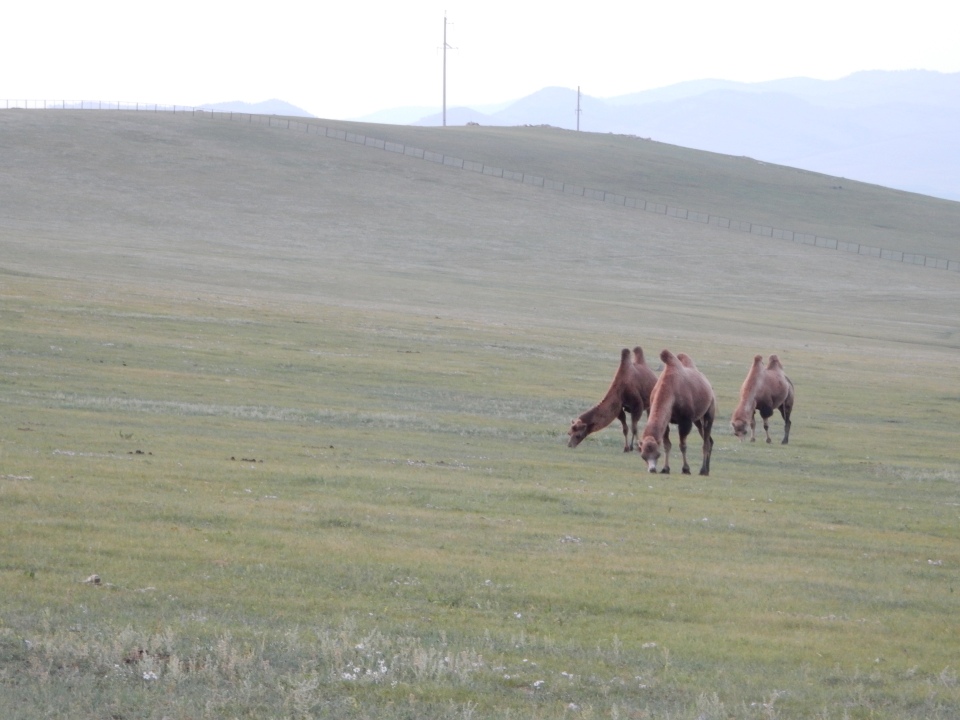 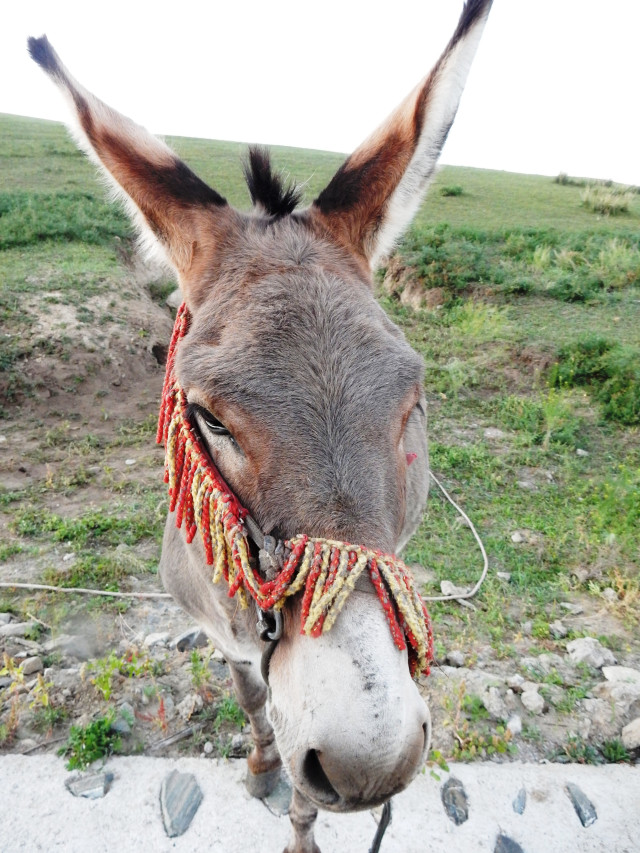