The Happy Surprise of MINSK

Minsk is an impressive city, architecturally both quite beautiful and more than a little ostentatious, which is not at all what I expected. Being interested in ‘the neighborhood’ of Eastern Europe and, yes, acquiring another passport stamp were the real reasons for adding Belarus to the itinerary. I would enjoy its capitol, Minsk, as any traditionally picturesque European city. Or not, after I read the Wiki-travel piece attributing much of the city’s look to Stalin which brought to mind huge concrete apartment blocks, stained gray, dreary to the max.

Surprise. It is neither. Yes, much of the beautiful classically-built environment of old Europe was destroyed in the war, though there is a nice sprinkling left about, but the most eye-opening to me was that Stalin’s architectural tributes to Soviet grandeur really are quite grand. Big imposing, look-at-us, kinds of structures. Not plain, not ugly, very well maintained, they do inspire a sense of self-important people and the potent political systems they empower. Exactly the impression Stalin wanted to make throughout the USSR of course.

Broad avenues, the huge expanses of Independence Square and Victory Square, the solid and imposing government buildings including the scary-in-spirit but pretty-in-pastel-yellow former KGB headquarters. When I mentioned the tedious overkill of bureaucratic paperwork required for Belarusian and Russian visas, my guide reminded me that Putin was KGB and once a spy always a spy—and President Alexander Lukashenko of Belarus is perhaps one of his best friends in the region.

Belarus is an interesting almost-anomaly in the world’s general rush into toward a blanket dictatorship of market forces. The country appears quite stable and Lukashenko has been called Europe’s last dictator for managing to keep it that way. Given that Belarus is small, landlocked and has always been a sort of football in Europe’s power games, tucked right in there between the western-leaning Baltic countries and Big Bad Russia, that’s probably no small trick.

I’m trying to put everything I learned in yesterday’s conversations and a bit of web scanning into a succinct paragraph and it is not working out that well. I suppose I might call Lukashenko a benevolent dictator which, quite honestly, I think the world needs more of… Something is going to dictate the direction a government takes in regards to its citizens and I’m not sure pure unadulterated capitalism is the most thoughtful or humane way to go. If you look at how few countries are hanging on to some bastardized  form of actual democracy—U.S., Canada, Western Europe, Australia, New Zealand, Japan, I guess South Africa, where else (?), out of 196 countries that’s a pretty small field. And I always think of Rwanda’s Kagame as an example of where a benevolent dictator can take a country—maybe sometimes down a path to stability and well-being?

So anyway this guy, Lukashenko, is rather interesting. Here are a few things I read for the many of you interested in Belarusian politics.

Soon off to a day at the heritage village and a look at the countryside—places without the grand buildings to take one’s mind off what everyday life is like for the more humble among us. 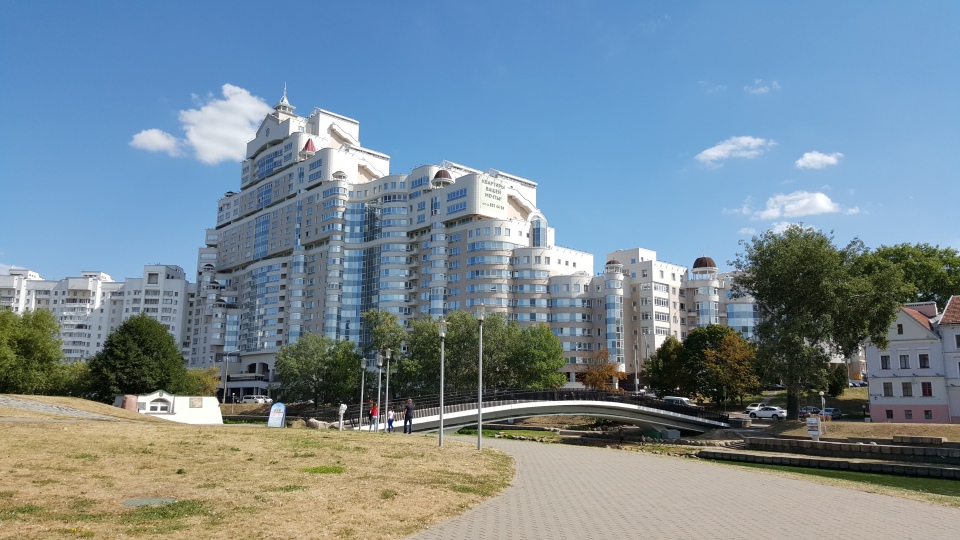 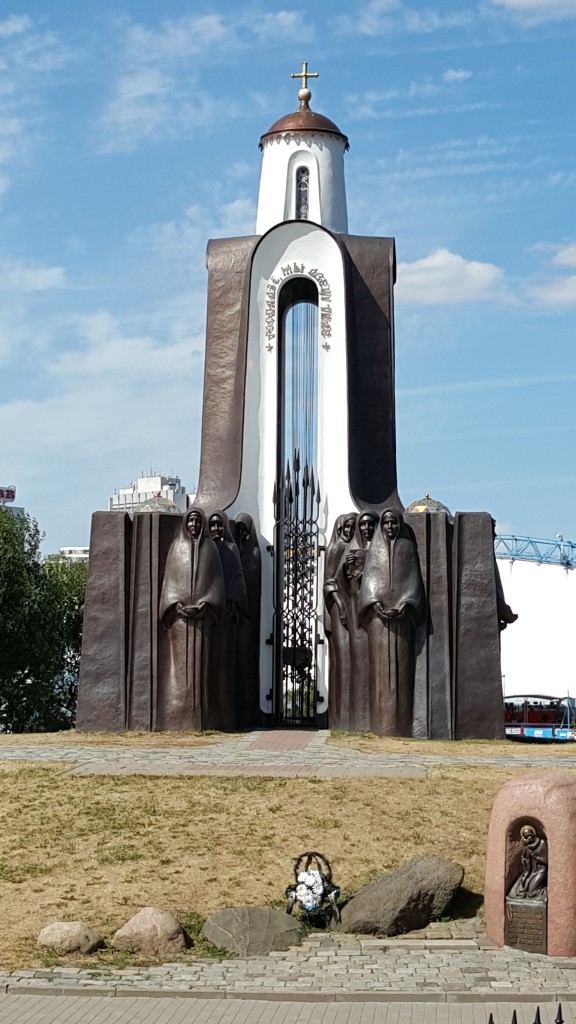 Monument established by mothers of those killed in Afghanistan 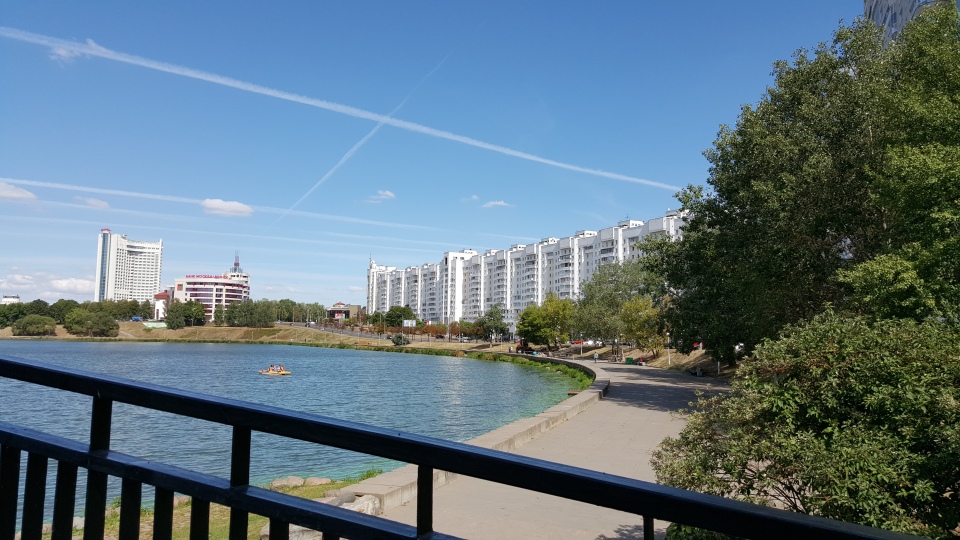 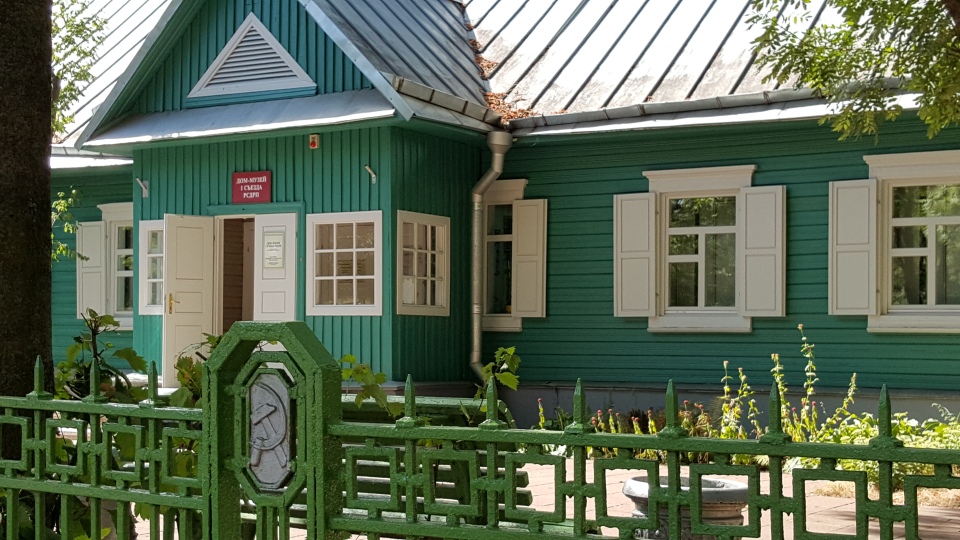 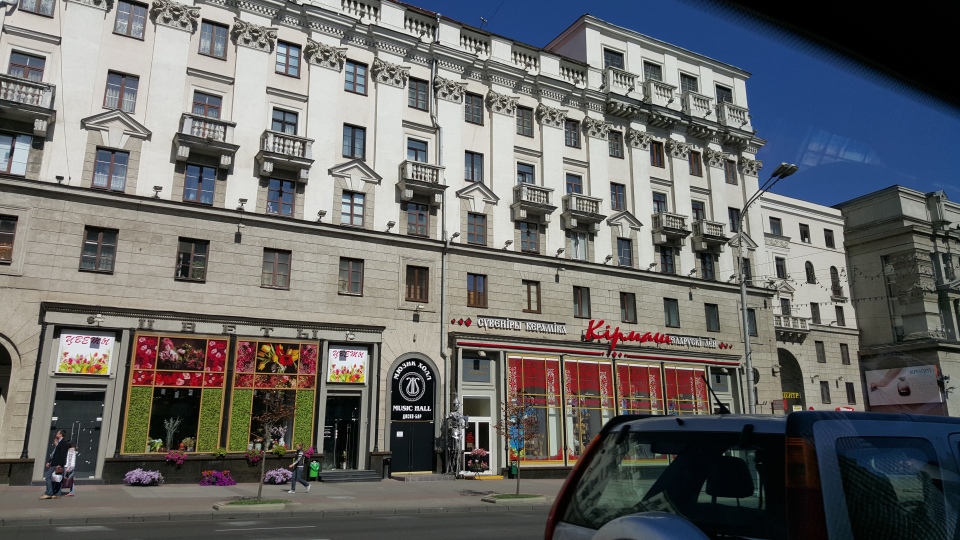 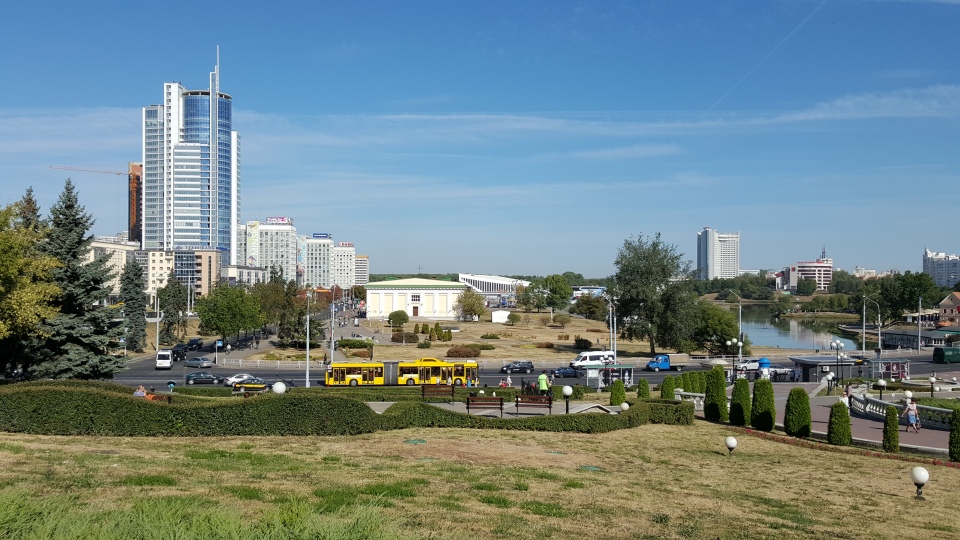 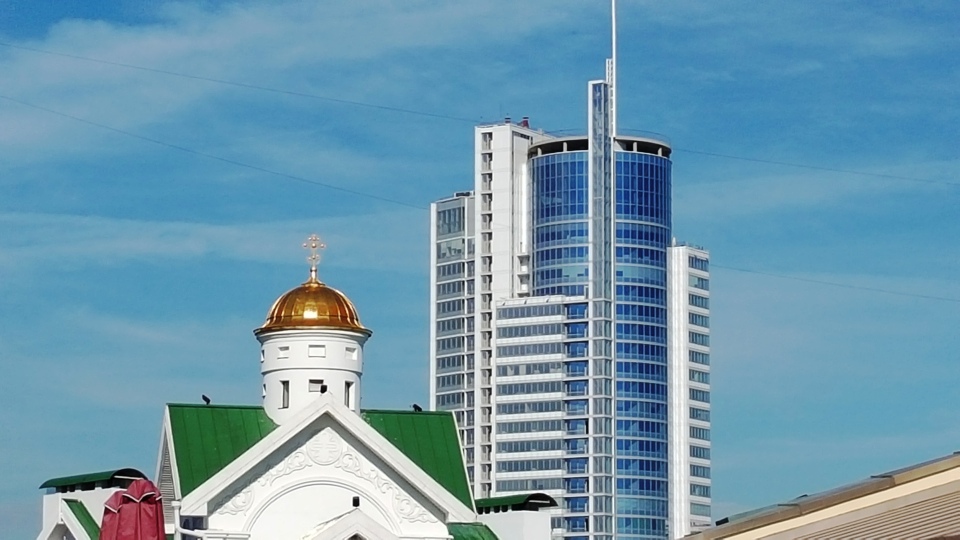 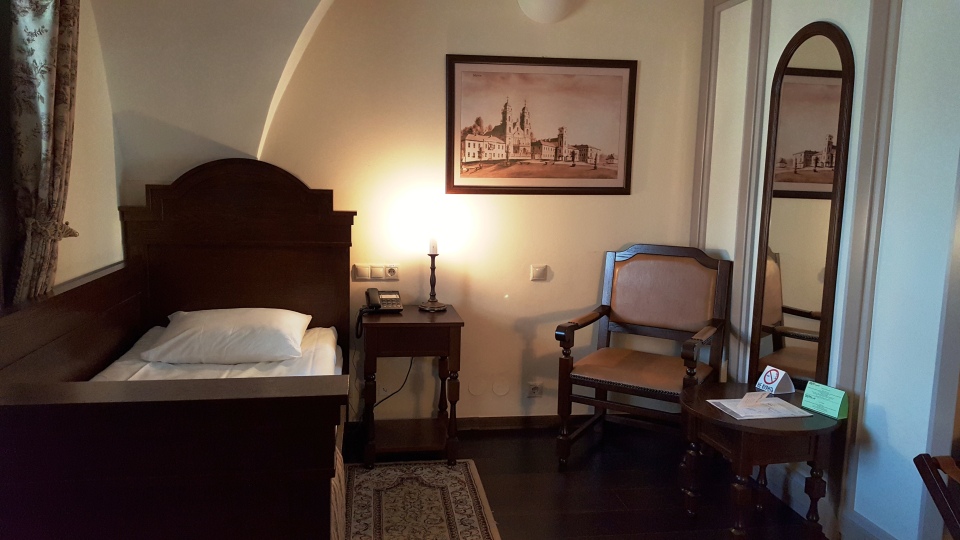 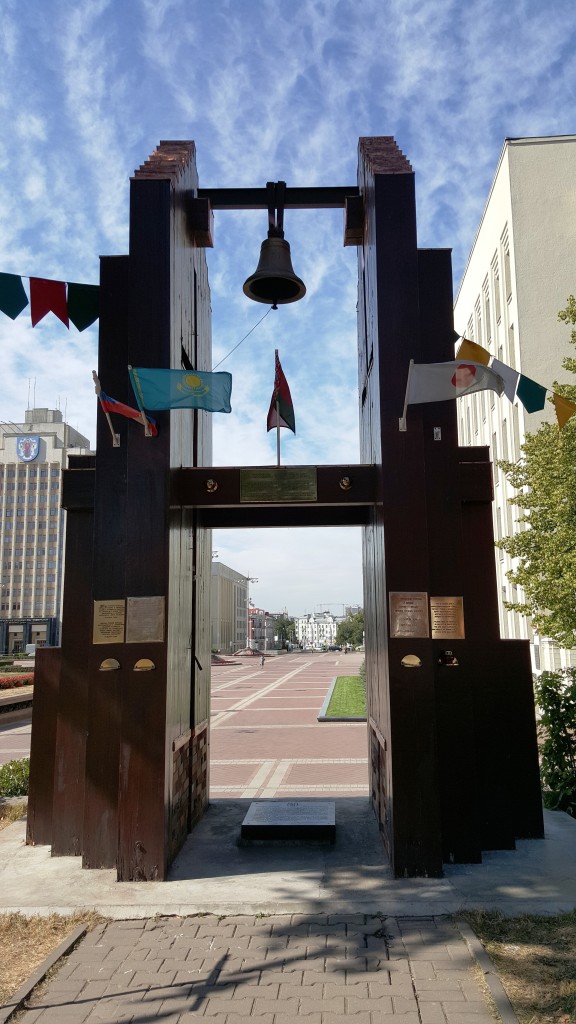 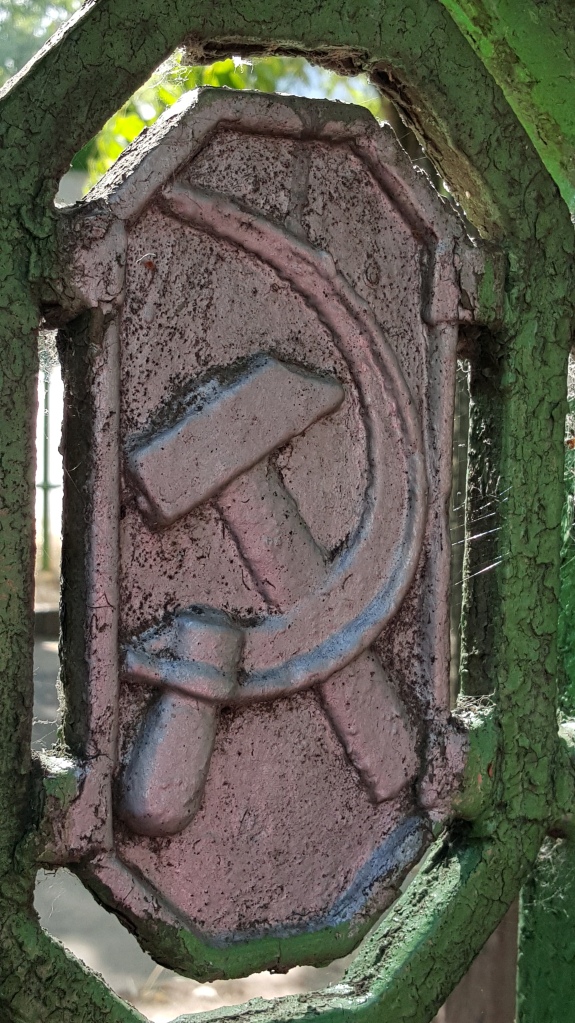 2 Comments on “The Happy Surprise of MINSK”