This post was intended to include a photo album of my time in both Kristiansand and Stavanger. Too many photos I cannot resist including so this is from Kristiansand, Stavanger to follow.

I was going to be clever and call this post ‘The Thrill of the Road’ while actually describing a day of reviewing the budget, sink-washing the undies, eating the bread and brown cheese I’ve squirreled away from breakfast. However when I googled ‘thrill of the road’ it seems multiple travel blogs have already claimed that phrase. I’ll stick with ‘day off’ then and journal the excitement of it all.

I imagine travel days off are much different if you are a twenty-year-old backpacker or a one-percenter jetting between your luxury flats in Moscow, London and Singapore. And I imagine it was quite different sailing on the Queen Mary back in the day. Now the Queen Whatever is as likely to run aground or lose the power needed to flush the toilets as it is to offer grand dinners and dancing in the ballroom.

Me today I’ll write the slightly meaningful things I want to write. That’s quite hard work but at least doesn’t require lifting that damn suitcase. Still, hard to get my head there…a bit lazy this morning. As you can see I am putting it off by rattling on about undies and the Queen Mary.

Reading and writing. Quiet. Writing about heritage, wonder why it is so important to me. I did study a lot of history in college—while I was supposed to be focusing on an education degree—but probably it’s more because I so much want to feel at home in the world. My world outside of these New Mexico years. So Minnesota and Norway can both mean home to me can’t they?

Ancestry.com says I’m three percent Russian and it was partially settled by Swedes so maybe I’ll feel at home there too. Probably not. Scandinavians aren’t partial to oligarchs (although I’m sure there are a few of them around these parts as well).

Internet is very slow at the hotel for downloading photos but I want to do one last album related to my family and to this last wonderful week. The album contains random pics of Kristiansand including a few in my cousin’s home—simply because it is so brilliantly filled with books and personal art and warm and lovely. 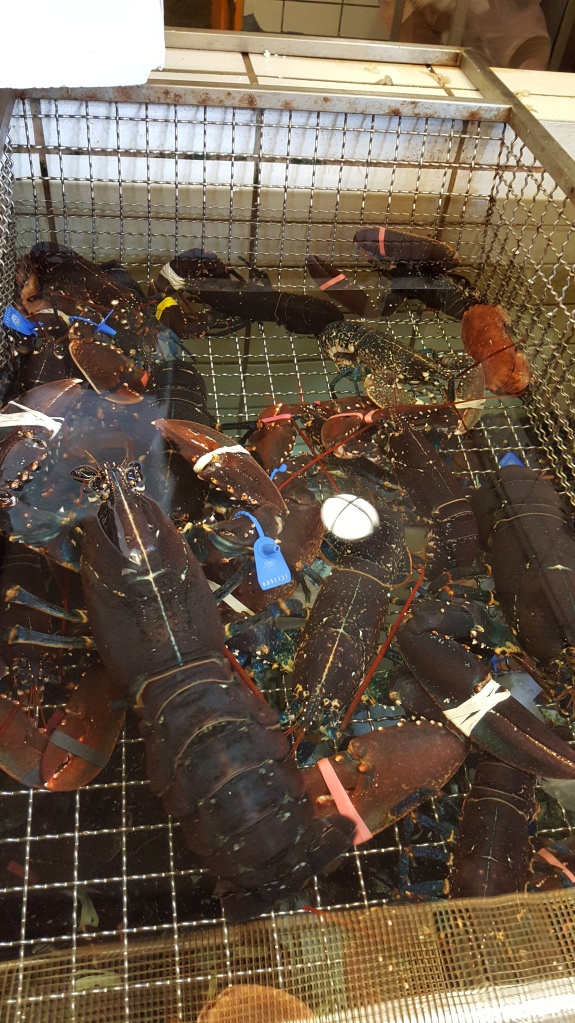