Could I be just a little flippant about independence on this fine 4th of July? My independence. A cherished but sometimes exhausting state of being.

I am told that I was always an independent sort—but when I was four being chastised by my mother for chewing forbidden gum and somehow wadding it in my already scraggly locks, I didn’t know how completely that would apply to my life. Now I know. With the exception of 14 years of marriage it seems I’ve been independent since I left home when I was 18. I’m not sure I intended to be totally on my own all this time but since marriage didn’t seem to be my cup of tea the only other security-conscious option  would have been a trust fund. Do you have any idea how few trust fund babies were fathered by laid-back lumberjacks from Northome, Minnesota? Sven Neset was a dear man and a great dad, just not the fortune-building type so my independence has remained untroubled by issues of high finance—although I must say low-finance has been a constant annoyance.

What does this have to do with the Big Trip of 2015 you may be asking. Just this. You can only design such a free-range journey if you have no one else with whom to negotiate about destination, transportation or accommodation. In other words you have the choices at hand of any other free-range creature—liberty or starvation or being run over by a semi, but at least you’ve had your independent run in the sun.

I have described my Big Trip to friends and family and will do so again but often when I do eyes glaze over or foreheads crinkle with questions (like what in the hell is a Latvia and ‘Seriously? Beijing? All that smog!’) and they are baffled by just why I would make such an unorthodox, expensive and time-consuming journey. But mostly they’re puzzled by the fact that I’m traveling alone. They’re right in a way—there is good news and bad news about going solo.

The biggest advantage of traveling alone is that you are seeing things through your own eyes. You can read all of the books and talk to all of the friends you want—and you should do so—but you don’t want to rely only on someone else’s thought and opinions. Alone on the road it’s just you and the world around you. Your take on things. Your view of pretty versus ugly. Your definition of tasty versus inedible. Your understanding of whether the natives are friendly or rude. Sometimes I like to evaluate all of this myself—in the twisting and turnings of my own idiosyncratic brain. Sometimes I just want to nestle into my window seat with me and peer at the world going by without prejudice or prejudgment.

Is there a downside to all of this glorious singularity you ask. Yes. Several actually. There’s the ordinary everyday snag in the plan. I am spending way too much money in Norway,  my hotel room in Riga reeks of bygone smokers, the flu bug finds me on an endless train ride through Siberia, the camels of Mongolia hate me…it is all my problem. All my problem. No commiseration companion, no one to blame…just me…I did it.

And then there are the emotional and physical components of unaccompanied adventuring. Loneliness, homesickness, depression, exhaustion.  All to be expected and written about as I go along, hopefully with lots of dispassionate humor leavening the whining.

Only the mention of boredom surprises people but, after all, even in the most stimulating of circumstances one can only be alert and attentive and engaged so much of the time. There is such guilt accompanying turning off when you’re on a new road however. How can I be lying here in my hotel room reading Norwegian Noir in Beijing or grazing on Huffpost in Oslo? Paul Theroux would never ever do that—a time-wasting lie-in while journeying in new lands—would he? He always travels alone and probably leaps out of bed bright-eyed and eager each morning to observe the new scene about which he will write a crankily-brilliant book that I will then devour–imagining on my next trip I will be just like Paul Theroux. Maybe this is that trip? Or not. But that’s okay too. 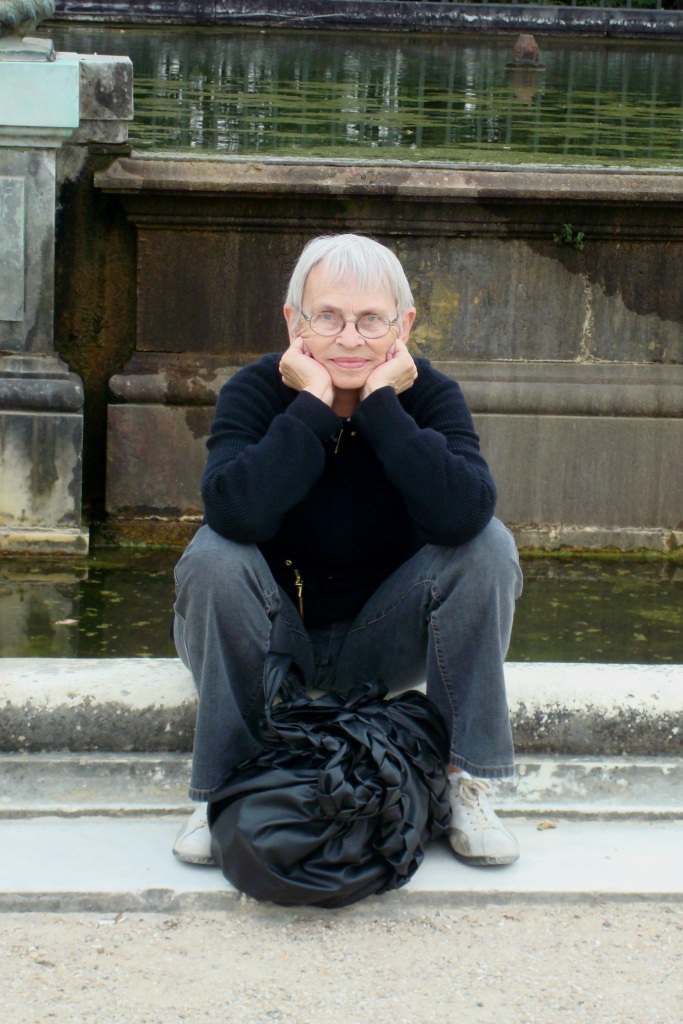 ABOUT THE TIME I DECIDED I SHOULD GO TO EVERY COUNTRY IN THE WORLD.

4 Comments on “Independence Day in ALBUQUERQUE”