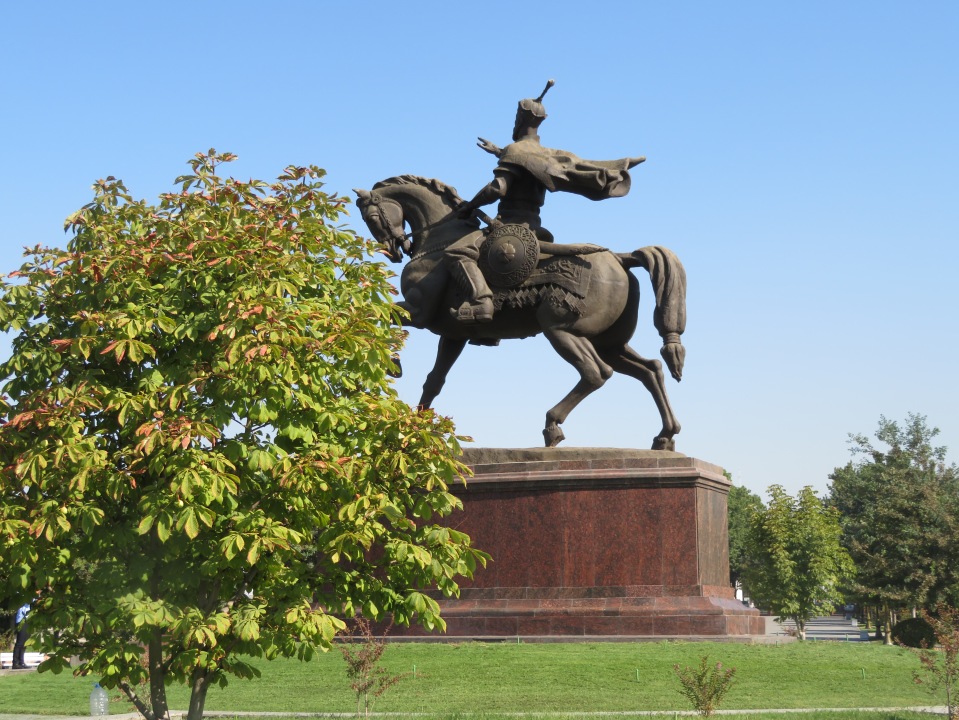 Tamerlane, an excessively powerful and cruel conqueror of much of Central Asia in the 14th Century…responsible for 17 million deaths or one-fifth of the world’s population…but when has that stopped a statue from going up…

The Silk Road” is a series of interconnected trade routes linking Asia and Europe, consisting of a network of caravan routes running from China across Central Asia to the shores of the Mediterranean. Its starting point was the ancient Chinese capital of Chang’an (modern Xi’an) in China; the endpoints were a number of cities on the Eastern Mediterranean. Some of its branches ran into South Asia, while others ended at Caspian or Black Sea ports. Among the modern countries traversed by the various routes are China, Turkey, Syria, Iraq, Iran, Afghanistan, Pakistan, India, Turkmenistan, and Uzbekistan. (http://www.silkroadencyclopedia.com)

9/13/19 (I think). At this very moment in time, it is 5am in the heart of Bukhara, an ancient silk route city. I would share profound thoughts about the history of this part of the world and how meaningful it is to all of mankind but it’s been a hard night. In this most charming of mostly-ancient habitations called Komil Bukhara Boutique Hotel in this most perfectly autumnal of travel seasons, there are challenges; true, they are insignificant and unworthy of mention by a serious traveler, but right now I feel quite put upon…but then, even as I wrote that, all crankiness dissipated—what a relief…my travel bona fides are still working—the ones that know that small stomach disturbances, unpredictable air conditioners and fitbit withdrawal (changing time zones by eleven hours has rendered fitbit a confused insecure undependable travel companion) are of zero consequences in the scheme of things. Please dear goddess of Travel Crones let me never be a churlish American in my waning years of globe trotting (perhaps trotting should better be pictured as slow-walking).

Since I’ll have little time to write today here’s the quick-and-dirty report from day-before-yesterday in Tashkent. . outline to which fascinating (sometimes you just have to be there though) tidbits can be added as time and the desire to edit permit.

Back to Day One: Arrival after roughly thirty hours, portal (Scott’s house) to portal (the Sharq hotel) in Tashkent. City tour. Perfect decision. Forced us to face and conquer jet lag early on. I liked Tashkent for its broad boulevards, cleanliness, greenery, and mix of architectural eras from drably-grand Soviet to bright and shiny modern—all information well stated in the travel guides. This is the point at which I would so like to drop in a pithy observation from an honored silk-road scribe but I can’t remember exactly what from the shelf of books I acquired over the last couple of years for this very journey I should use. When the Uzbekistan chapter of Window Seat is written the perfect quote will be here. But here are a few photos to get us to Day Two and the train to and brief walk about and first sleep-over in Bukhara. I’ll possibly be more eloquent tonight…soon.

A small update. It’s two days later and we are off on the afternoon train to Samarkand. Too much looking and walking and talking and eating and sleeping with Scott and Lace to get very much writing in…doesn’t matter if there are photos though does it? Here then is a quick look at Tashkent, Uzbekistan.

Into Tashkent of the Desert.

Art in the parks. 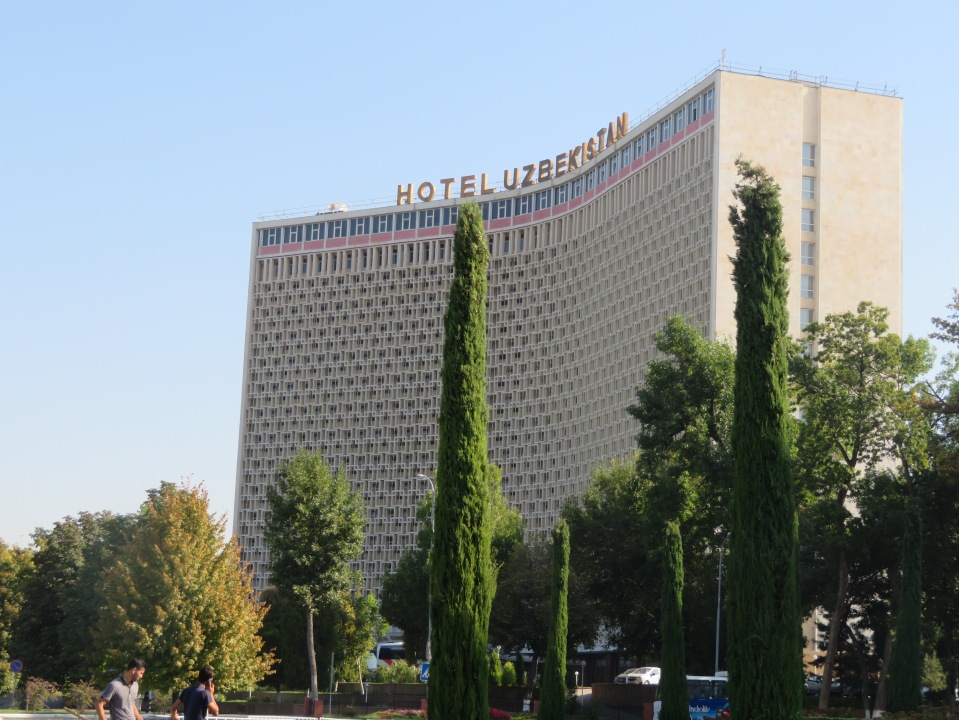 Iconic Soviet era hotel, about to be remodeled. 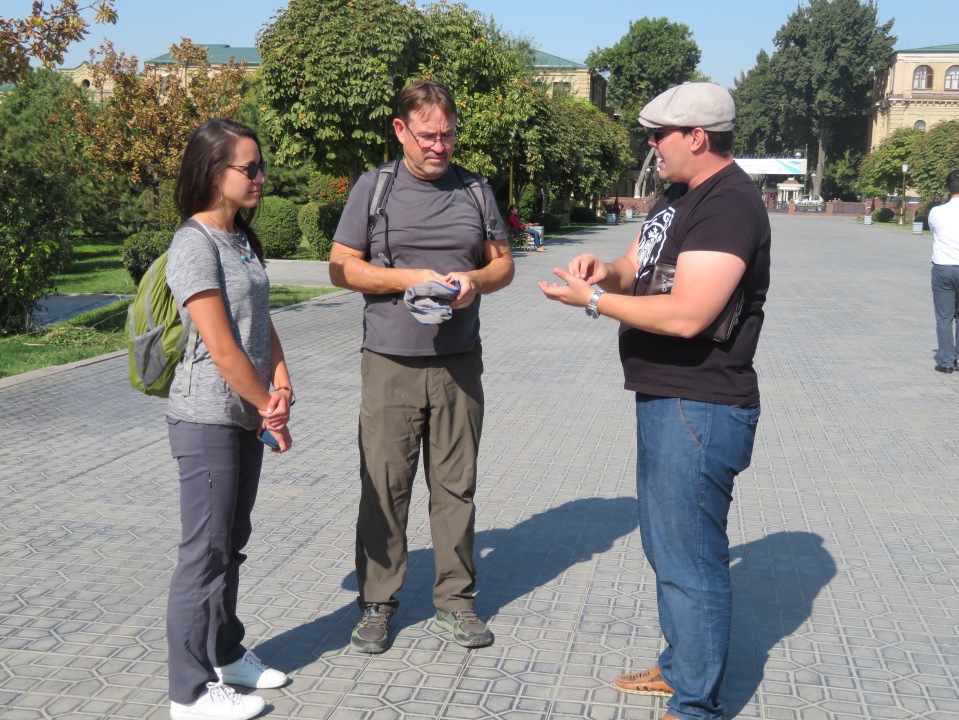 The travelers and their guide.

Lace at her perkiest. 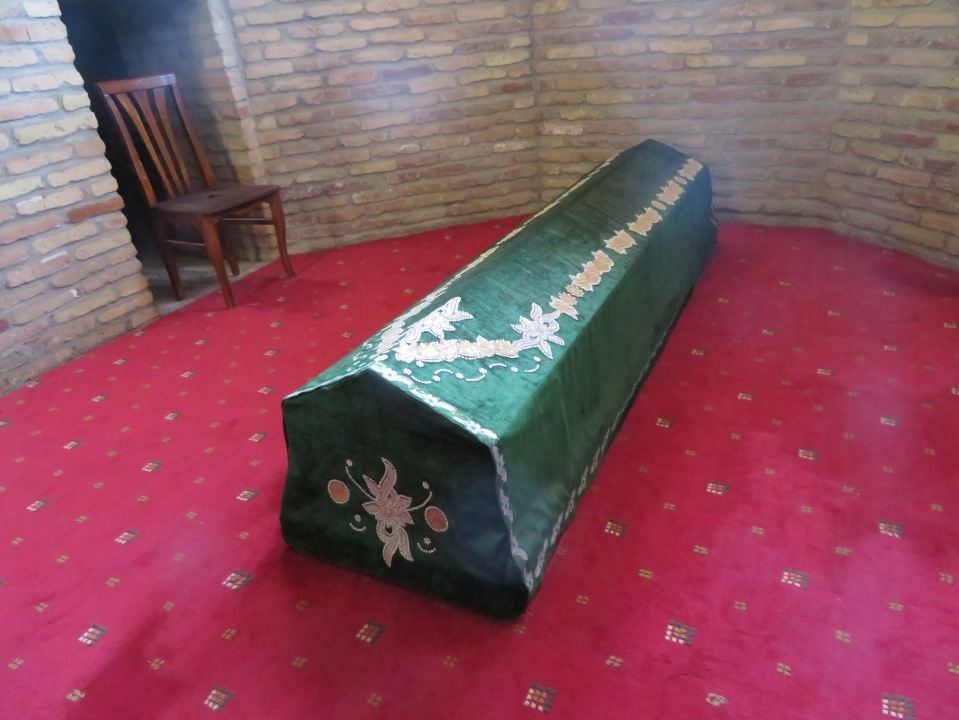 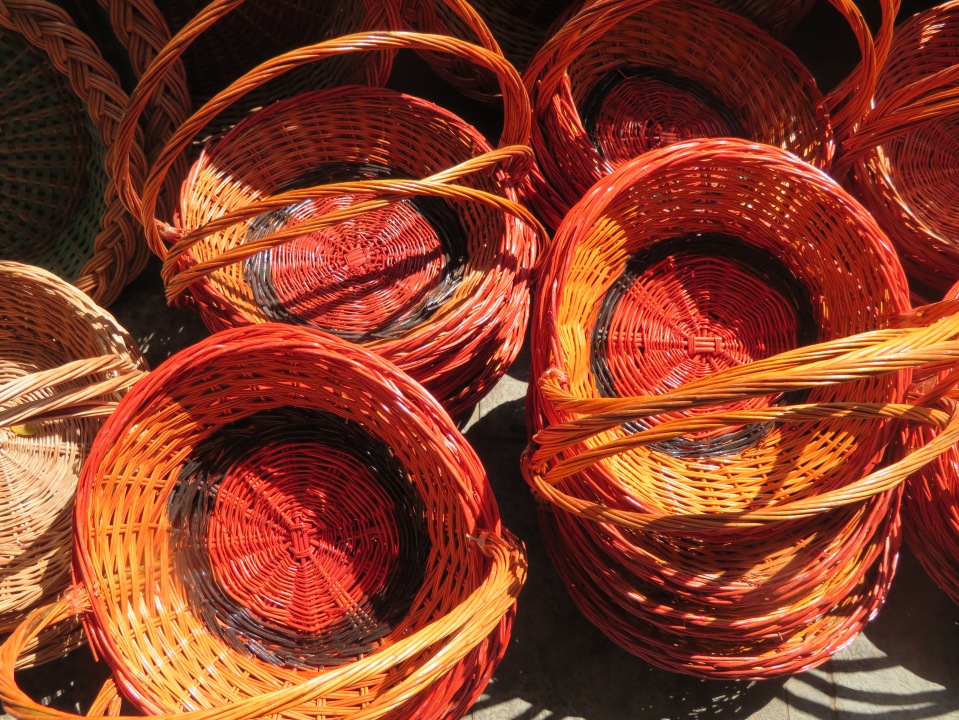 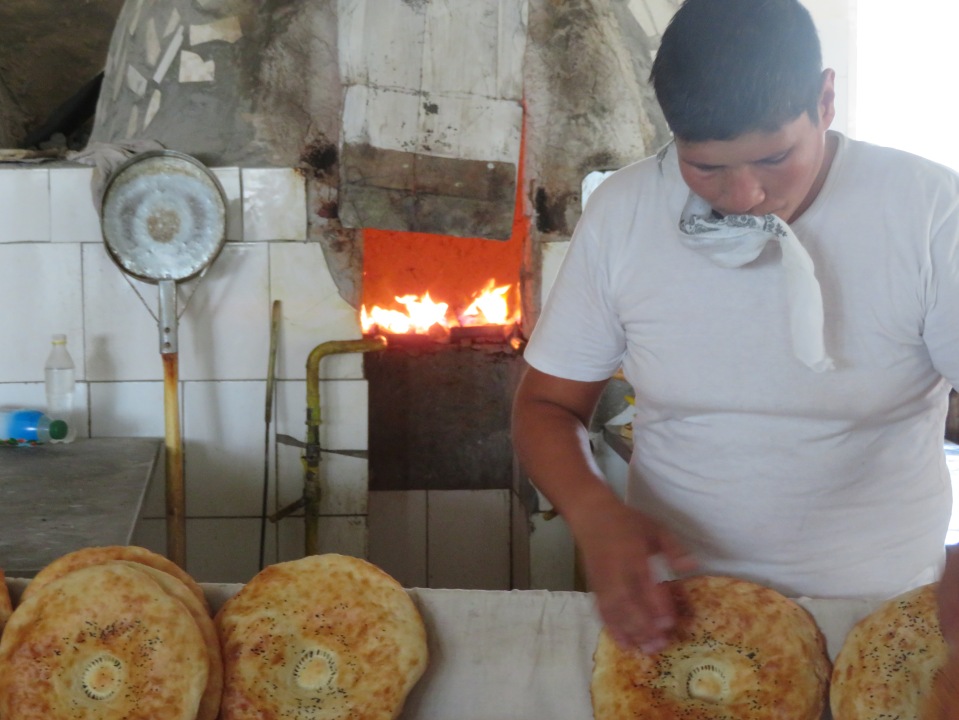 Plov, the national dish of Uzbekistan. More about that later. 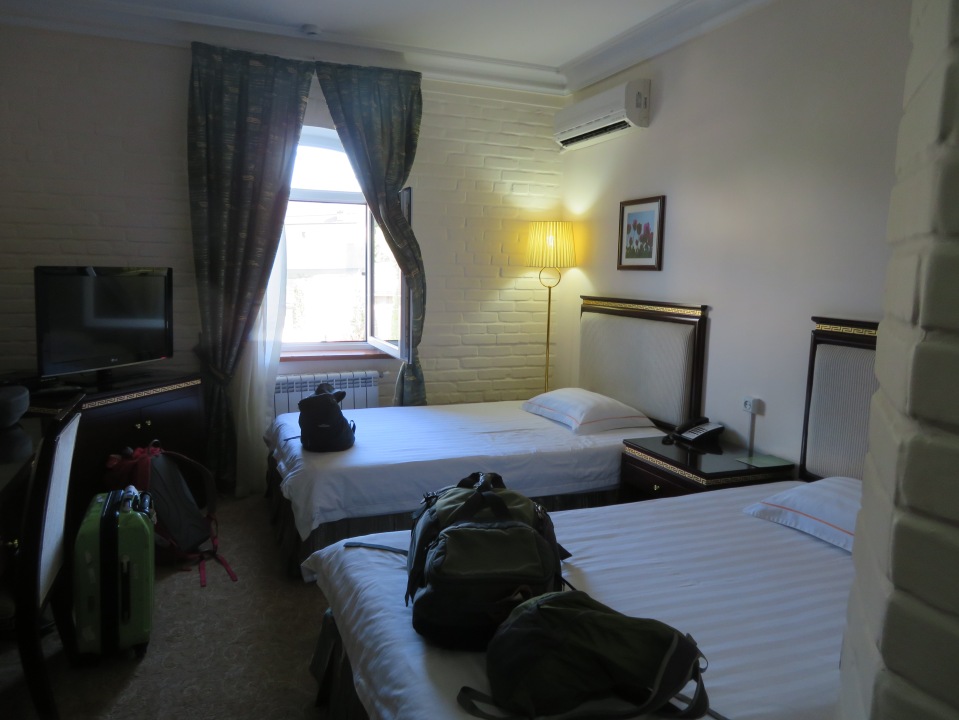 ← AND WE’RE OFF TO SEE THE WIZARD….
BUKHARA…HISTORY UP CLOSE →