My mind is on the Trans-Siberian Train; My body is in ALBUQUERQUE 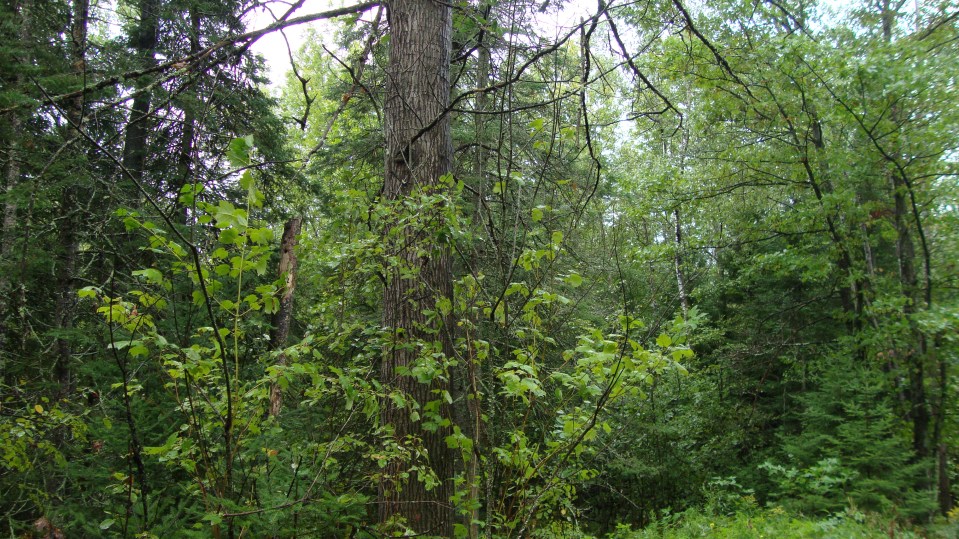 Okay…the time and place of the 2015 San Diego birthday trip is over. Back to work: work work, writing work, class work, photo work, house work, body work. If I were at home I’d lie down on the couch and read awhile, overwhelmed by writing work that many times. Unfortunately I am at the office but it is early and quiet so perhaps there’s time for just a few writing thoughts.

While it may not be good to develop unsavory (but pleasurable) habits like smoking and overeating, it is most advantageous to acquire good habits like being able to do two (or more) things at once. My challenge is to write in three different formats every day. Every Day. Some sentences, paragraphs, pages for My Geography: The Book; my UCLA memoir class which just started AND a blog post. So here’s the latter for today.

Travel junkies. You want to know how this B15T came into being and is more than half booked, right?

The Trans-Siberian Express started it all this time although I had been thinking about Norway, Lapland, Greenland and Russia for awhile. Needed some Up North time for sure but did not zero in on the Trans-Siberian idea right away…stuck in the mode of thinking that’s something I want to do someday! It wasn’t long before I realized “I’ll do it someday” was no longer a practical planning category for me. At my age I must “Just Do It” or forget about it altogether.

Google Trans-Siberian Railways and you’ll almost immediately come to www.seat61.com, one of the best travel sites you’ll ever encounter—if you like trains. All the journeys by rail you can ever imagine taking on every continent except Antarctica are there. I’ve copied some of the description from their web site below but I haven’t included all of the links to maps and charts and video and photos and timetables and anything else you can possibly think you want to know. Even if you do not imagine yourself ever taking such a trip go to the website for the sheer pleasure of a magical little journey taken in your comfiest armchair.

I’m taking the train to Beijing going through Mongolia where I’ll stop over for four days. I’ve bolded it below. The web site recommends a travel agency called Real Russia which is where I went to book the tickets. More about that later.

Much of Siberia is covered by taiga, boreal or snow forest made up largely of pines and spruce trees. As it so happens so is much of northern Minnesota. I’ll post this after I get home tonight and find a picture of my Minnesota taiga to accompany today’s little travel story.

An overview of the 3 routes…

Moscow to Vladivostok:  Every second day, the Rossiya(the Russia, train number 2 eastbound, train 1 westbound) leaves Moscow on its 6-night journey to Vladivostok.  This is almost the longest train ride of them all, 9,259 km or 5,752 miles. This train has 1st class 2-berth compartments called spalny wagon or SV, 2nd class 4-berth compartments called kupé, open-plan bunks called platskartny & a restaurant car.  One-way fares in the summer months cost around 18,629 rubles ($640 or £420) in kupé or 31,175 rubles ($1,070 or £695) in spalny vagon, a bit more if booked through an agency. From Vladivostok there is a taking 36 hours (2 nights).

Two routes to China:  Although the main Trans-Siberian line runs from Moscow to Vladivostok, most western travellers head for China on one of two branches, the Trans-Mongolian line (completed in the 1950s) or the Trans-Manchurian line (built around 1900).  There are two direct trains each week between Moscow & Beijing, train 3/4 via Mongolia using Chinese coaches and train 19/20Vostok via Manchuria using Russian coaches.

Moscow to Beijing via Mongolia:  This is arguably the most interesting Trans-Siberian route to take.  The weekly Trans-Mongolian train (train 4 eastbound, train 3 westbound) leaves Moscow for Beijing every Tuesday night.  The 7,621 km (4,735 mile) journey takes 6 nights.  This train crosses Siberia, cuts across Mongolia and the Gobi desert, then enters China.  Westbound, it leaves Beijing every Wednesday morning.  This train uses Chinese rolling stock and has deluxe 2-berth compartments (with shared shower), 1st class 4-berth compartments & 2nd class 4-berth compartments.  Booked through a local Russian agency, journey costs around $805 or £555 one-way in 2nd class 4-berth or $1130 or £780 in 1st class 2-berth. .

4 Comments on “My mind is on the Trans-Siberian Train; My body is in ALBUQUERQUE”