WHEN I GROW UP I WANT TO BE A REAL EXPLORER

I don’t seem to be quite ‘all the way home’ yet. Maybe a few more travel posts will do it.

It is December 2nd, my fifth day home in Albuquerque after the Big Trip of 2017—and five days of painful adjustment it has been. My body has rebelled, fighting a powerful battle against the complete 12-hour turnaround of day and night between northern India and central New Mexico. It pleads for sleep when I need to be at work; it insists on staying up with detective novels all night. This morning, even though it’s 4:06am as I write this, it feels like the worst might be over…and that the trip my body took is officially in the past. My mind, well that’s another matter.

I want to write about why I did what I just did—traveled for 39 days/5 ½ weeks in the ‘neighborhood’ of southeast Asia and India. Certainly not to relax or see famous or beautiful things. Not for exotic food samplings nor shopping of any sort—I did very little of most of the above. In fact, it’s hard to describe my apparently never-ending need to travel so I googled travel quotes to see if anyone had described it for me. Yes, it turns out, writer Eric Weiner has… “For me, a place unvisited is like an unrequited love. A dull ache that—try as you might to think it away, to convince yourself that she really wasn’t the right country for you—just won’t leave you in peace.”  That’s it!

There is however another stream of desire that mixes in and around that core of geographic neediness. It has to do with a lifetime of reading explorer’s tales without ever having the will to become one of them. It has to do, now as age advances, with the challenge of getting to some of those desirable but difficult ‘explored’ places of my books.

Getting there can be a hard slog if one is determined to go the old-fashioned land route which will somehow lend authenticity to the endeavor. For example, I just visited the Indian city of Varanasi and the Ganges River. While not an explorer destination in that ‘reaching the North Pole’ category, the Ganges has always been a source of fascination for cultural/spiritual/historical explorers. And that it was for me as well—an up close and personal look at Indian life at its most spiritual and basic level…with a focus on the Manikarnika Ghat.

Of equal importance though was the purely physical and organizational challenge of getting to Varanasi from Kathmandu, Nepal and from Varanasi to Agra, India by land. It’s like seeing if I can do a three-minute plank or write a real book. As you know from past posts I did that (the travel-by-land, not the plank, challenge). I went by car the 20 hours from Kathmandu to Varanasi which isn’t so far in actual miles but is excruciatingly far in road conditions and death-wish drivers. A few days later I rode Indian Rail for another 20 hours or so to Agra and I’ve already described Indian trains.

What I am trying to say…visiting the Manikarnika Ghat and meeting the challenges of road and rail hold equal experiential and cultural value for me. Real explorers, whether in the Arctic or Amazonia, are always caught up in both the mental and physical discoveries and trials of their journeys. So I’m a real explorer…sort of…

“If we were meant to stay in one place, we would have roots instead of feet.” – Rachel Wolchin 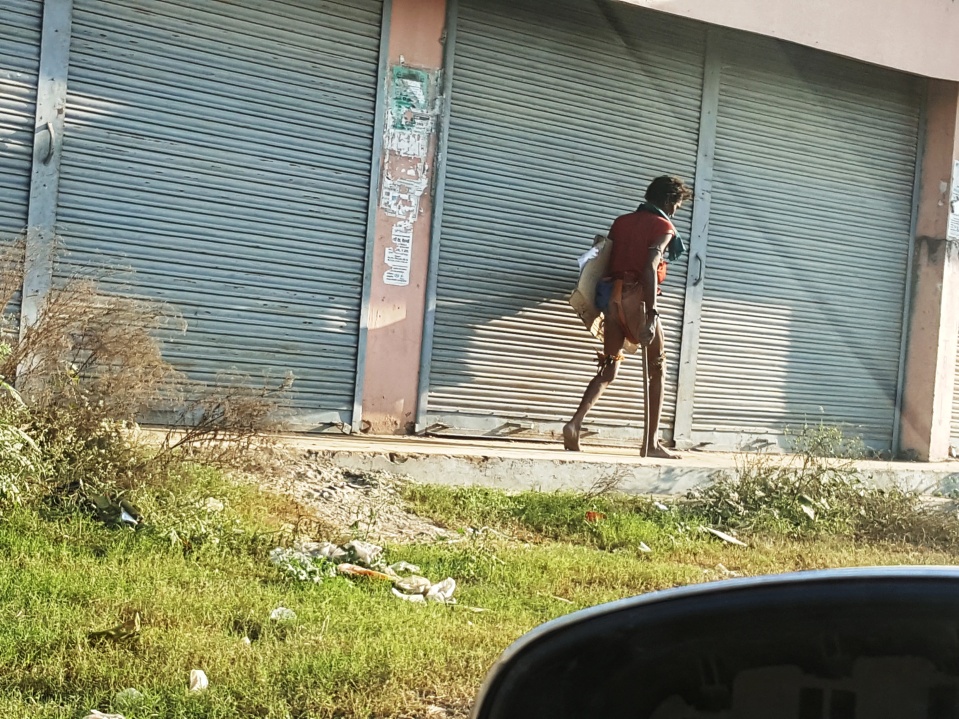 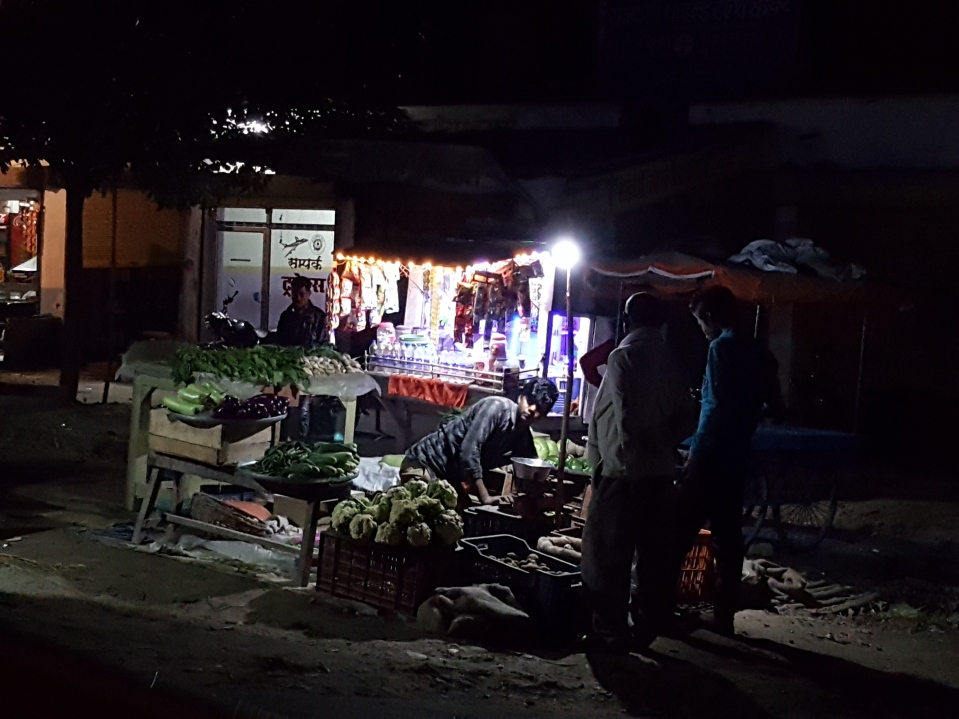