Scholars, intellectuals, thinkers— I used to believe that if only I tried hard enough I could become one of them. But, alas, I only made it as far as reader and here’s how we failed scholars but obsessive readers prepare for travel.

WORK WORK WORK, EVEN ON VISITS UP TO THE NORTH WOODS.

Readers have the best of intentions but they never make it into serious research. They buy a lot of books—more travel literature and fiction than scholarly treatises on politics, religion or history. They sit near the many books for many months and take them to read on the treadmill and at the doctor’s office and to bed every night, and eventually they read all of some of them and some of all of them. They google and print too many pages of miscellaneous information—all of which they vow to read but don’t always. Sometimes they stop reading for awhile and just watch…the fortuitous release of a new film about the environs through which they will travel (The Whistleblower, post-war Bosnia) for instance. They order the odd map or two from National Geographic and maybe a Masterpiece Theatre DVD that will substitute nicely for a heavy and somewhat dated volume of The Balkan Trilogy by Olivia Manning. We do try hard. Well, medium hard anyway… 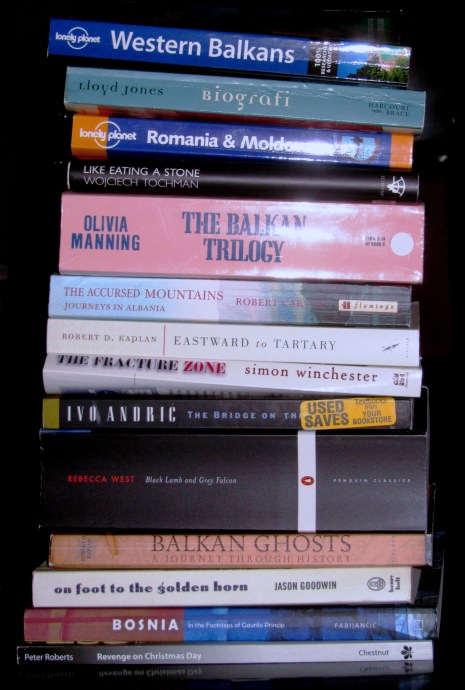 This Balkans journey is one more step toward my every-country-in-the-world goal. Here is this whole turbulent jumble of little and not-so-little countries and almost-countries—a place called the Balkans of which I previously knew almost nothing. Except that WWI started on a bridge in Bosnia and the first European genocides since WWII are very recent history in the region, and Richard Holbrooke spent a lot of time there. I knew about Transylvanian werewolves and the bloody Christmas Day end of Nicolae and Elena Ceausescu. What else? Alexander the Great was part Macedonian and part-Greek, our western civilization—such as it is—at least partially originated in Greece, and everyone says “My Big Fat Greek Wedding” is a very funny movie. Time to learn more.

The Balkans: Political Boundaries(Kosovo isn’t included because it’s not widely recognized as a country but it is. At the southern end of Serbia.)

I was in Croatia and Slovenia (a performing arts festival, a train ride, a t-shirt) for a few days in 2008 so I won’t return this time. Nothing stands out from those few days although as the photos below indicate it was not for lack of scenery. The reason—there was no pre-travel study so no context within which to place what I was seeing, smelling, hearing, tasting…a reader is expected to do better than that. 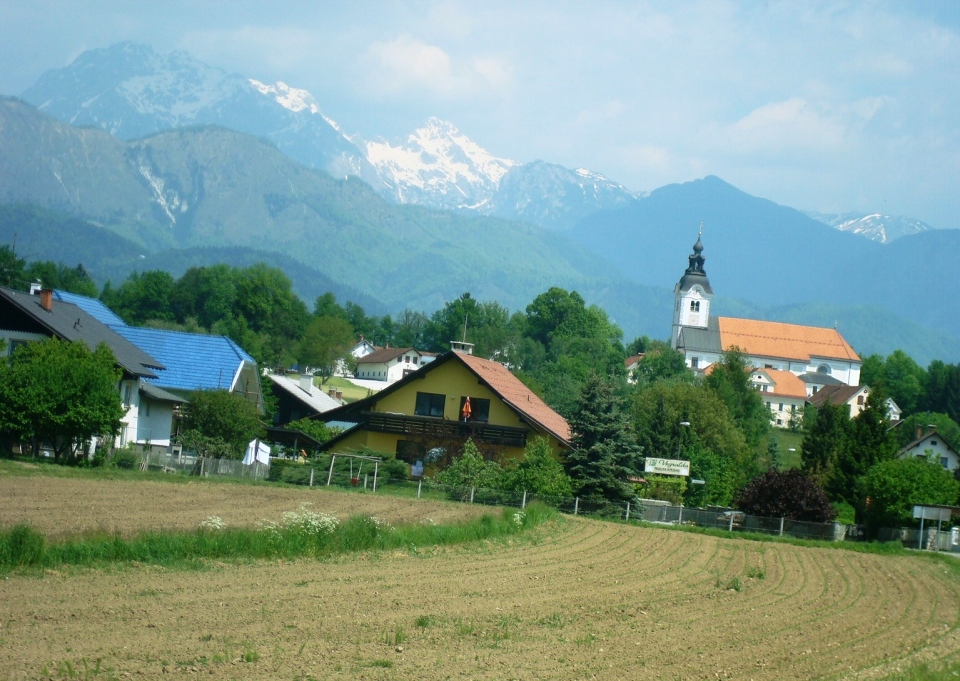 In the next few days and blogs I will talk more about what my earnest but rather desultory study methods in preparation for this coming trip have wrought. First, a geographical note.

In The Fracture Zone, Simon Winchester describes the crashing and smashing together of two mountain chains to create a geological fracture zone to be known as the Balkans in which ranges of hills continued to collide, creating ever more wildly distorted geographical features. The hills and mountains had “…unexpectedly steep faces and deep and curiously isolated valleys, rivers that twisted and turned in corkscrew patterns, defiles that became dangerous culs-de-sac, hidden and unexpected plains, eternally defensible hilltops and impossibly deep canyons, eccentricities of microclimates, and on the coastline…deep fjordlike harbors and wriggling estuaries that proved terrifyingly nightmarish to innocent navigators.” (pp. 60-61)  Winchester, Simon. (1999). The fracture zone: A return to the balkans. New York, NY: Perennial/HarperCollins. 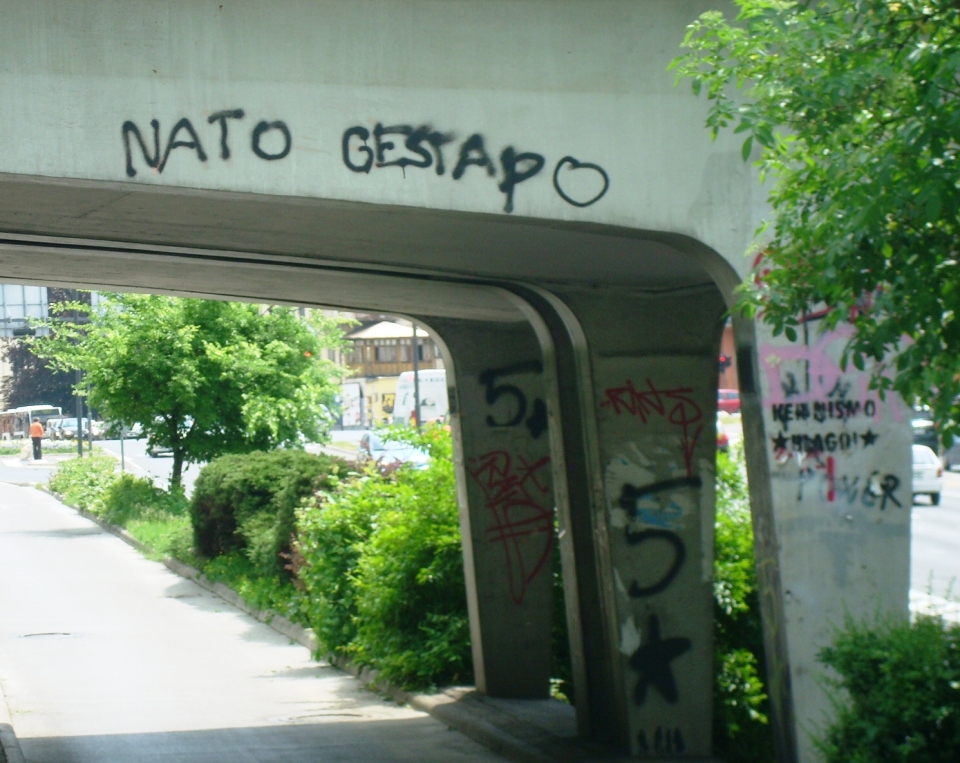 Everything can’t be pretty

← Crying Over Spilled Milk
WAKING UP IN ROMANIA →